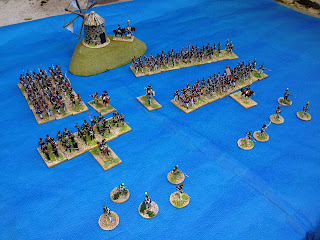 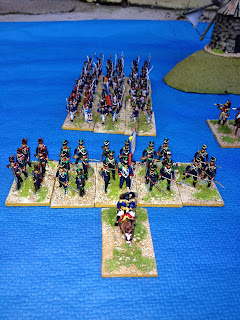 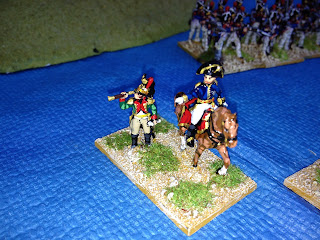 General Marchand with aide. The general´s figure was made from the body of an austrian Italeri officer over mounting legs. 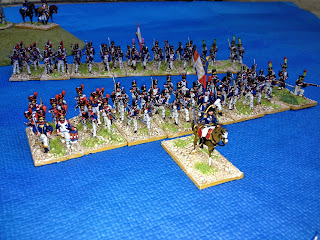 General Marcognet leading his 39eme and 76eme ligne. The General was made from the body of the Italeri French foot officer of the new 1805 French Infantry on someone´s mounted legs. 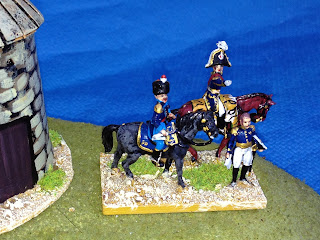 Massena itself, commander of the Armée du Portugal: The tiger shabraque is Miliput and Massena´s body is Italeri with a large bicorne from a russian general by StreletsR. 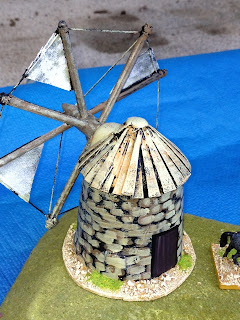 The Sula mill. A handicraft mill was based, repainted and a new roof added. 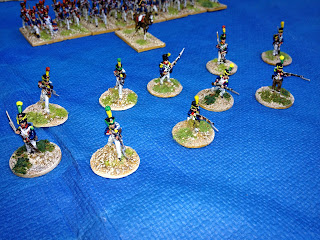 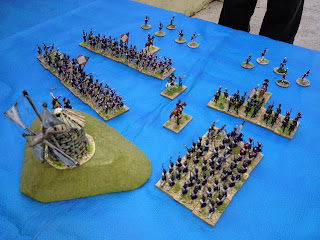 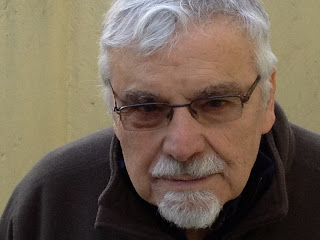 My father showed up at the backyard when this photos were being taken. I grew up looking at his work as a great painter and collector.  It was thanks to him that you can see this blog, as he has always been a miniature lover with thousands of 1/43rd and 1/24th scale cars and HO scale trains, planes, motorcycles and in fact everything that moves.
As a peace loving guy he kept collecting, building and painting his peaceful minis, while his son drifted to the Ratatatata stuff...
He keeps his minis at the attic on two small rooms while I have the full basement for me... he, he... 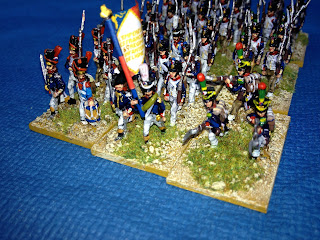 Têtes de Colonne with the flag officer of the Revell Imperial Coated Grenadiers with different heads. 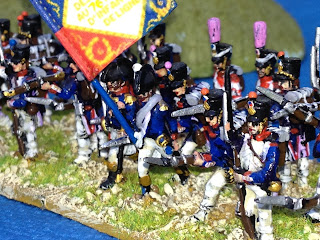 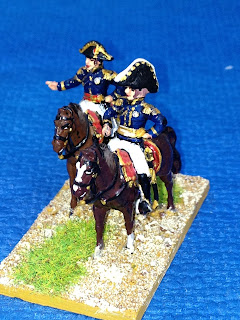 Posted by João Pedro Peixoto at 16:48