On the 27th September 1810, the biggest battle ever on Portuguese soil occurred between the French army of  Napoleon's "enfant chéri de la victoire", Marechal  Massena, and the Anglo-Portuguese army of Wellington.

This place is 20 km from Coimbra, the famous recently world heritage city.

Near the battlefield there is a nice museum with a very interesting collection  and the only place worldwide were you can buy the fantastic Pineapple Miniatures.

You can see the long cue waiting to have at least one model of the range...many choose to sleep in tents in the outside waiting for the museum to open so eager they are to be the owner of a Pineapple Miniature. 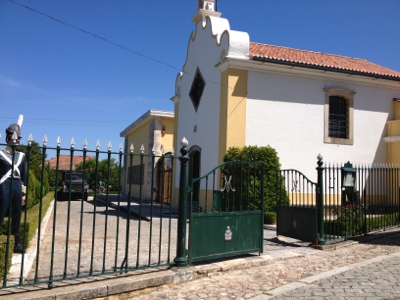 This is entrance of the museum with the Capela do Encarnadouro welcoming visitors. This chapel served as an hospital during the battle. 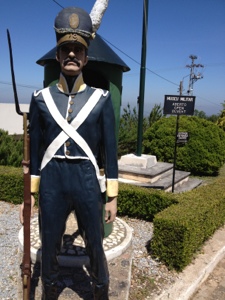 A human size model of the famous regimento 19 de Cascais ( for its Sula charge) is manning the gates. 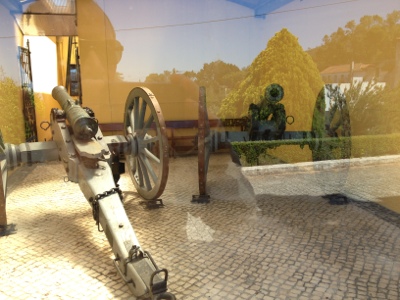 6 pdr guns. These ones are used every year on the annual celebrations of the battle on a yard 100 m from this place. 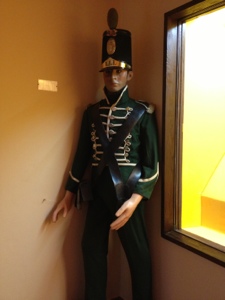 Loyal Lusitanian Legion. This famous unit was placed at the southern end of the line near the Mondego river. Caçador model with the late barretina. 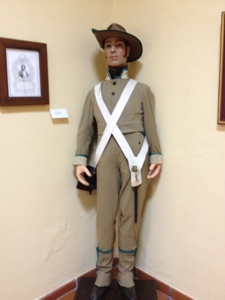 Milícias uniform. This one is from Algarve. 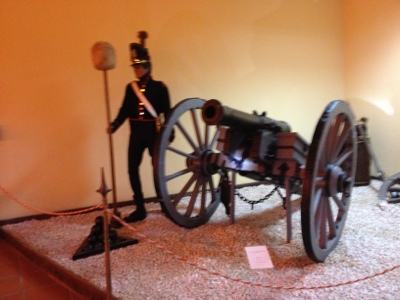 6 pdr inside the museum main hall. Previously this gun was crewed  by  6 artillerymen and placed in the center of the main hall in a much better arranjement. Look how it  was 2 years ago: There are also some nice new videos of the battle and the napoleonic campaings in Portugal that can be seen inside the museum. 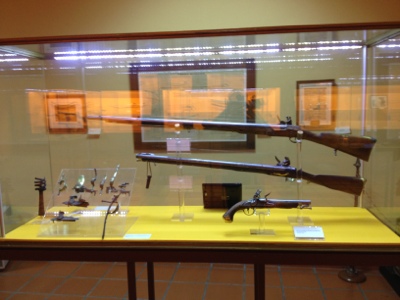 The museum has a nice collection of napoleonic weapons and findings. 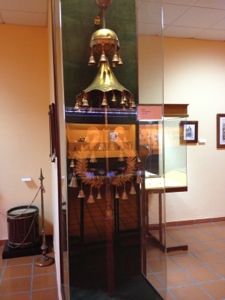 A Sisto of a Portuguese military band. 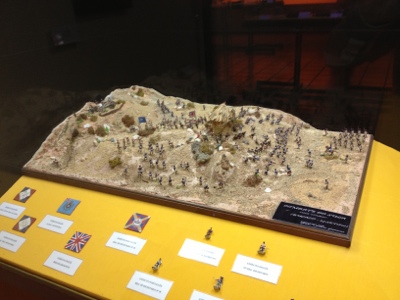 A small diorama of the Sula combat. This one is very old and was one of my big inspirations for modelling when a teenager (5, 6 years ago...). 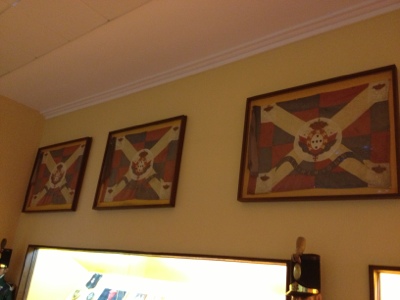 This museum is one of the few places where you can find the Portuguese battle flags. In spite of being replicas these ones are true to the original. 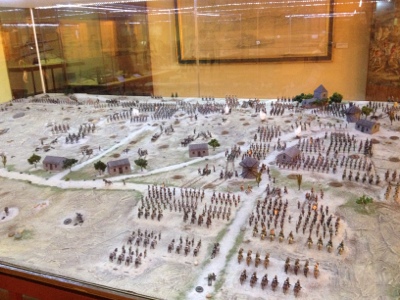 A very nice diorama of the entire battle made by Keith Moore with over one thousand metal 25mm models. And of course the main nowadays attraction of the museum: 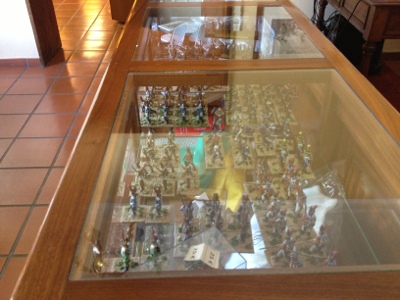 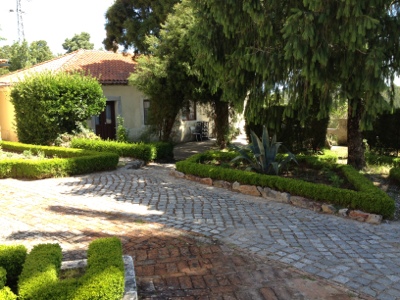 There are also some pleasant garden inside the compound with access to the archeological station.

Posted by João Pedro Peixoto at 07:01