The Arnhem buildings I've showed you many posts ago are finally complemented by the soldiers who fought on and around them.

My 1st Airborne division is still incomplete but some major engagements like Oosterbeek can already be played with these models. 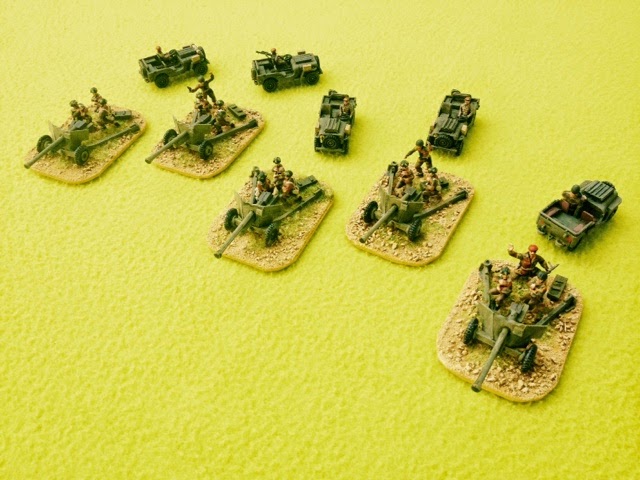 All these 6 pdr are built with Evergreen plastic. The crews are Esci, Revell and Airfix transformations. 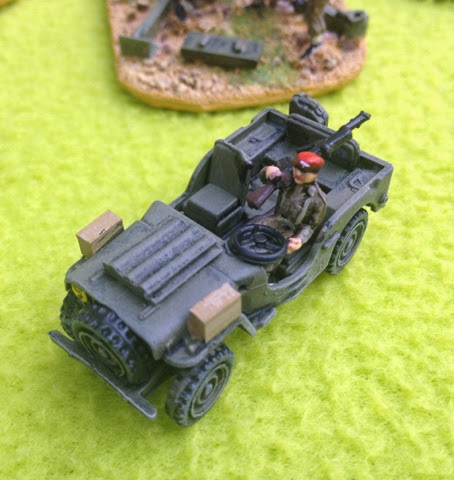 The 6 pdr jeeps (Airfix) have Evergreen parts for the ammo cases. 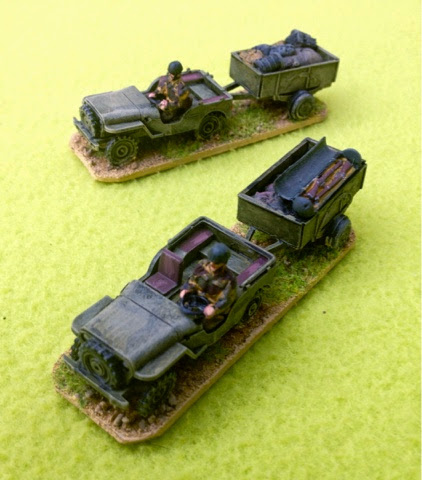 Supply jeeps. The drivers are the old Airfix figures heated with a lighter and placed in their seats while still hot (and some still burning...). 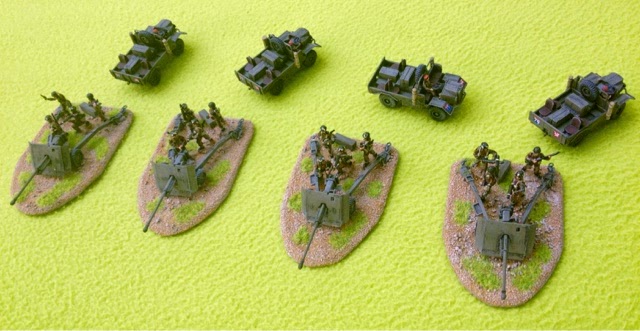 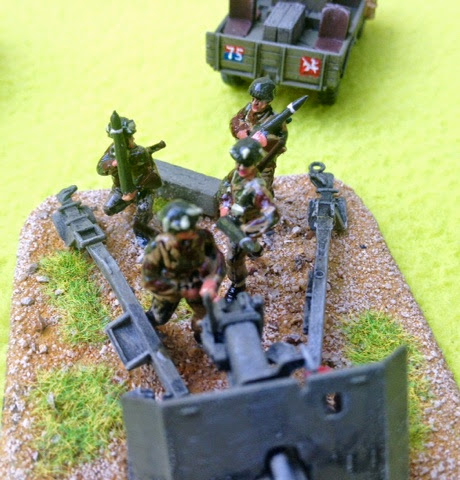 The crews are transformations of several plastic figures with ammo taken from AFV  kits. 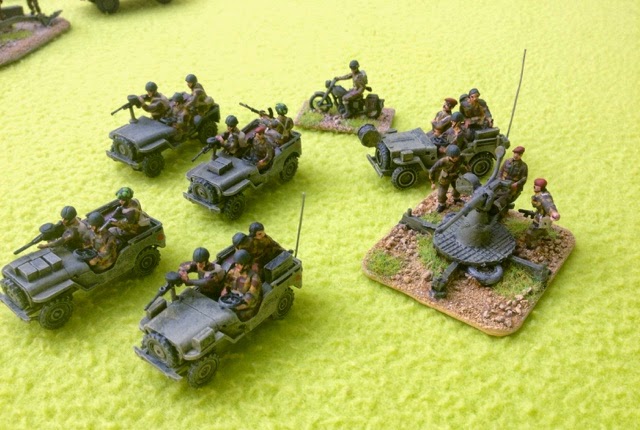 Major Gough reconnaissance squadron. Most of the Vickers-K are scratchbuilt as well as the 20mm Polsten cannon. 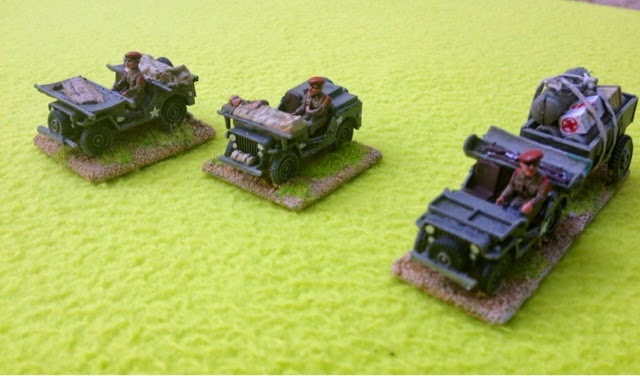 Medical and supply jeeps. The drivers are hard plastic Airfix with Valiant heads. 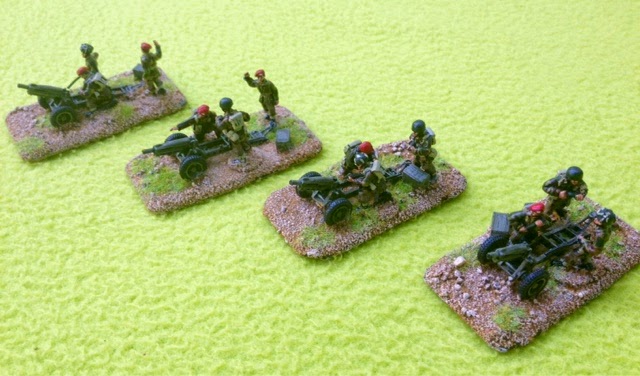 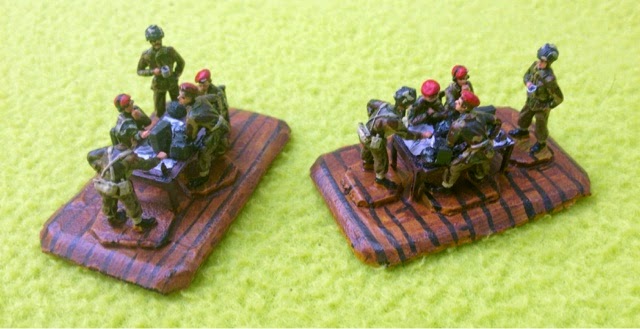 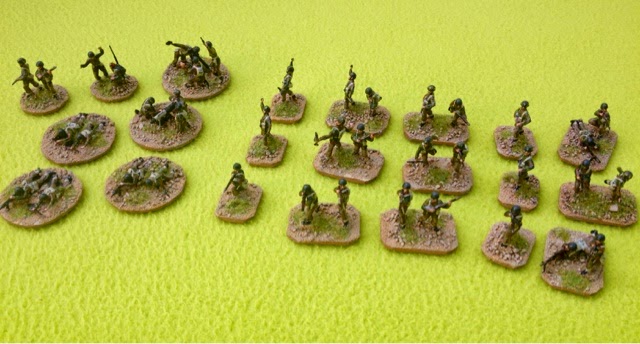 One of the 5 battalions painted up to now. All available brands are there. 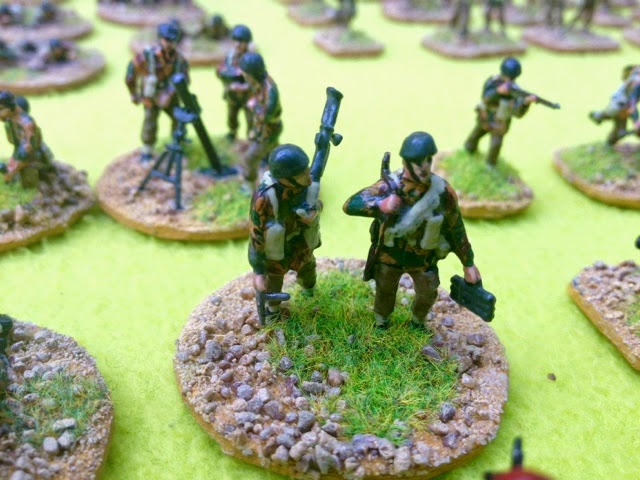 Some of the PIAT teams are made from the Revell infantry with Airfix heads. 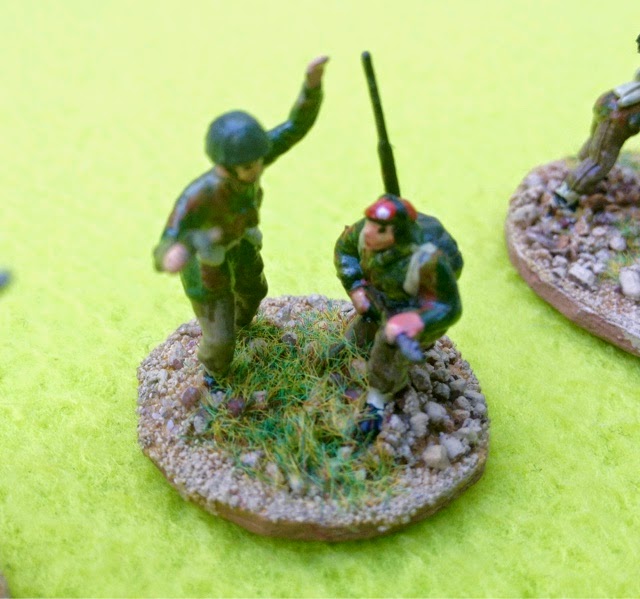 The radio man is a NATO Matchbox figure wıth a shorter rifle. 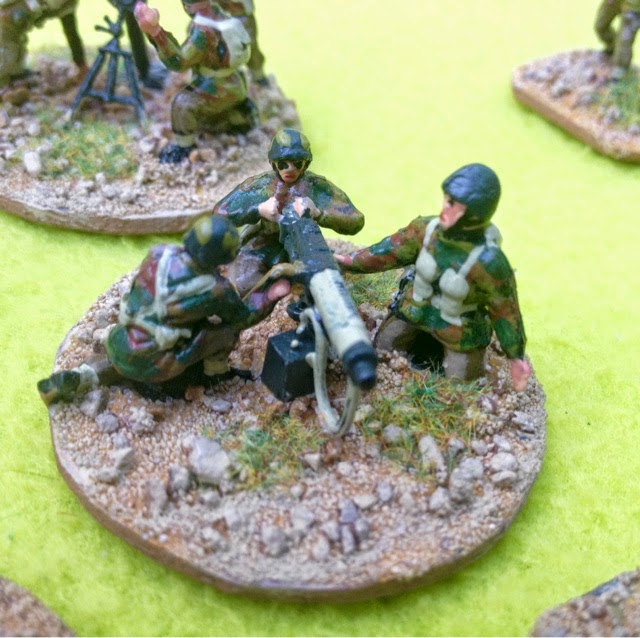 Plastic transformed figures again with Valiant Vickers. The two to the left are american but with all this smoke probably no one will notice!... 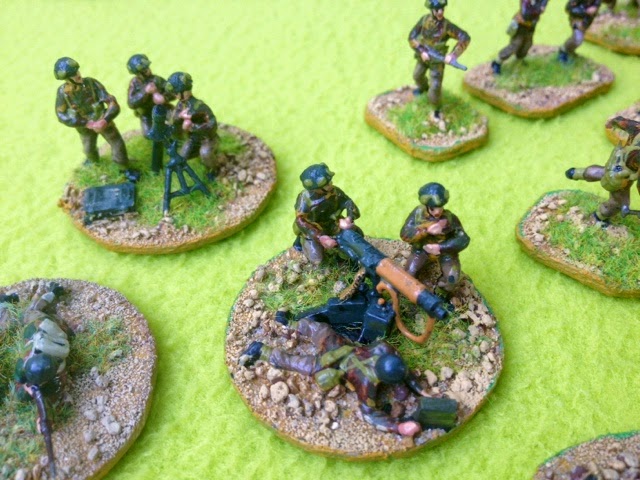 And another one. This time everything is very British. 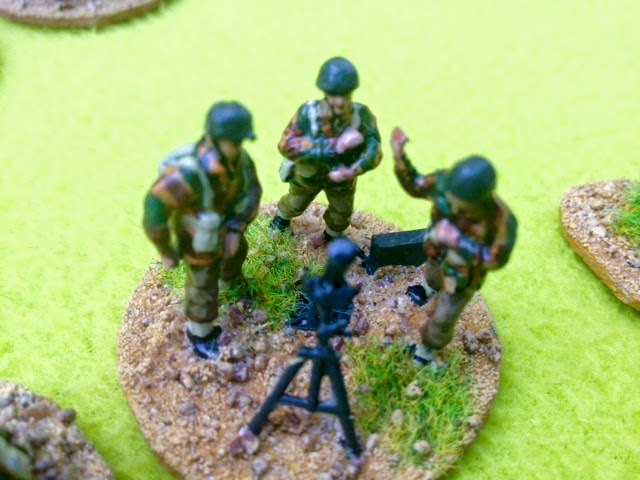 The same principle for the 3" mortars. 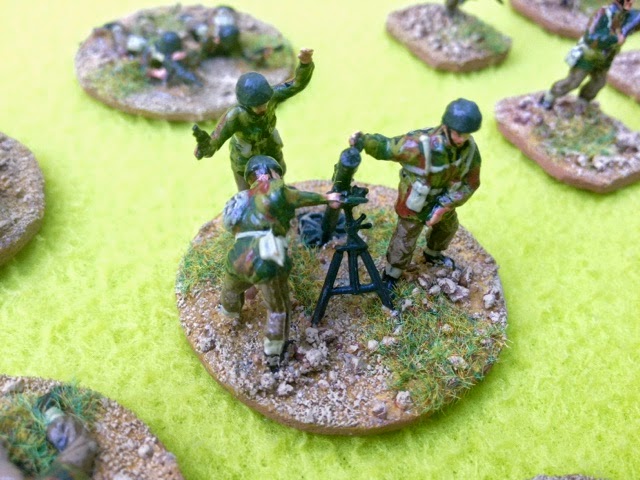 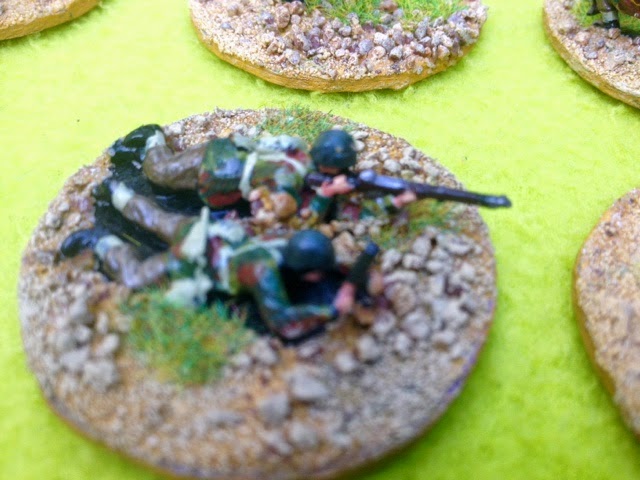 The 2" mortar is a small Evergreen tube glued to another piece of plastic. 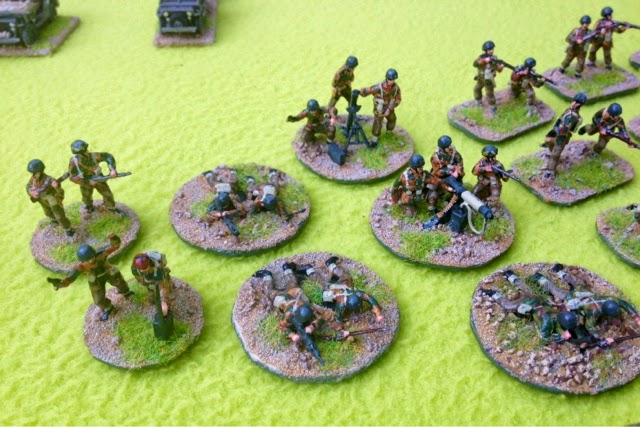 A good part of 1st Airborne division is already made. Still missing are 2 battalions for the Airlanding brigade and the full 4th Parachute Brigade.

I have 3 Italeri Horsa gliders on the construction cue and a crazy plan for some 2 Hamilcar gliders made from scratch.

Posted by João Pedro Peixoto at 01:57