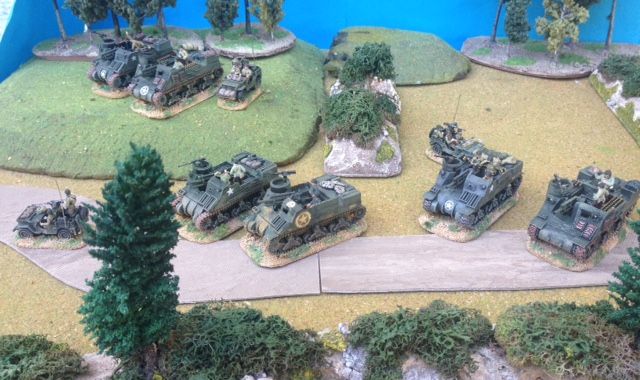 They are Matchbox kits with a sole Fujimi M7B1. 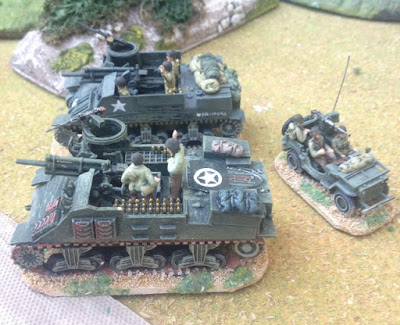 Side by side the two M7 of an SPG battery with OP jeep. The nearer is a Fujimi more modern M7B1 with side rollers and Mg bigger pulpit.. 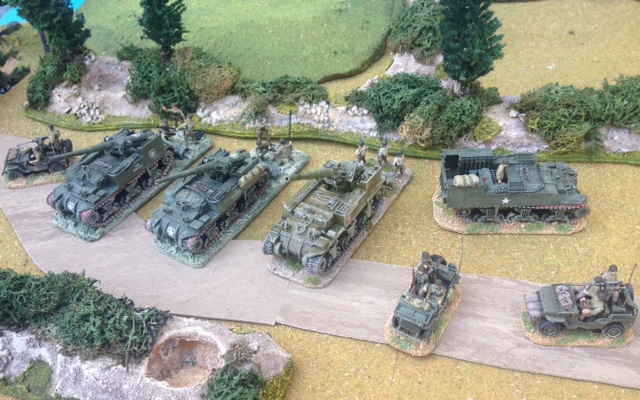 Even heavier here comes a battalion of M12 155mm SPG's. On the left you have two models from Fujimi and to the right an Altaya model. 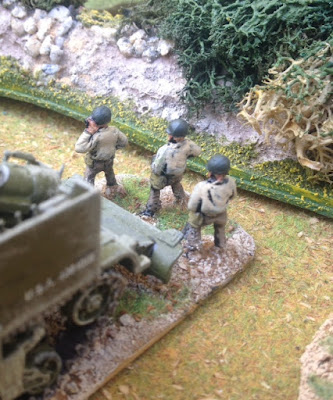 I extended the rear base of the M12's as the crew operated mostly there. Here a crew of Irregular Miniatures... 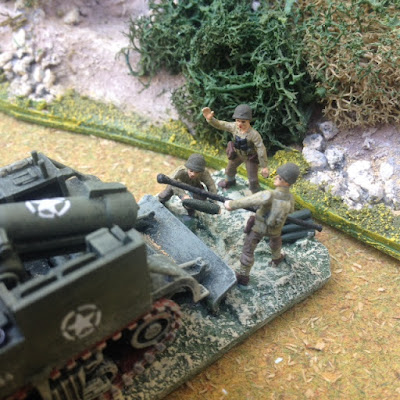 ...and here the crew is converted Atlantic plastics. 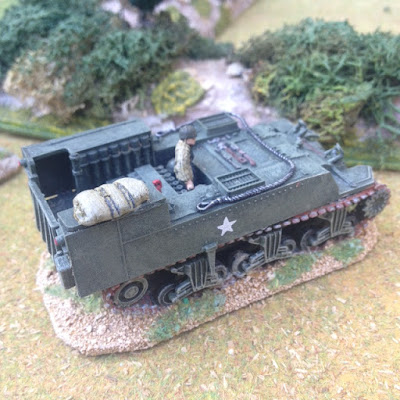 The Fujimi version of the M30 Ammo supplier for the M12's. 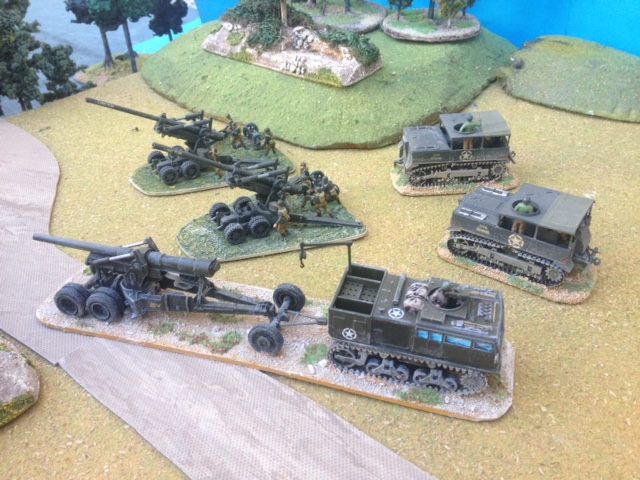 Help from the Corps: Long Tom's and tows from Hasegawa with an Altaya version of the lot arriving. 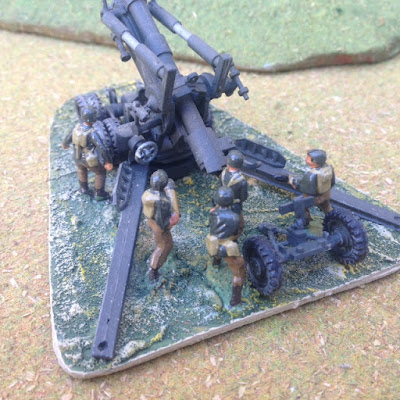 Old plastic conversions were used for the artillerymen.

Posted by João Pedro Peixoto at 11:50