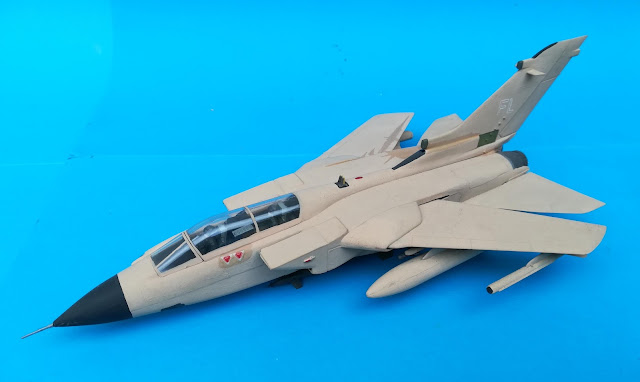 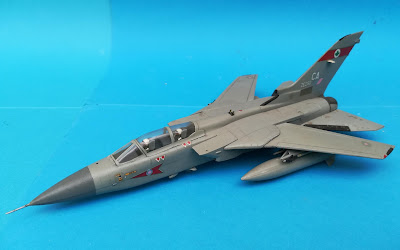 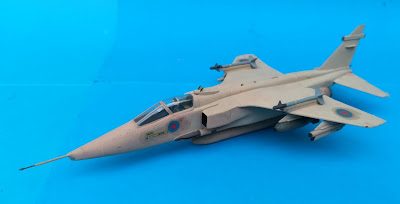 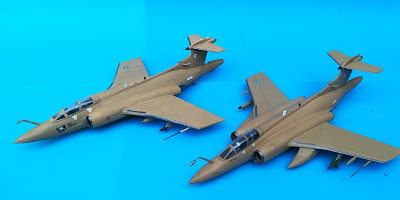 And the big and beautifully ugly Blackburn Buccaneers. On the the left an Airfix model and on the right the Altaya die-cast version with home-made pilots.
Next: Probably more Gulf War aviation or the begginning of my Iranian 1980-88 army or some French WW2 trucks I'm making up.
Posted by João Pedro Peixoto at 06:31