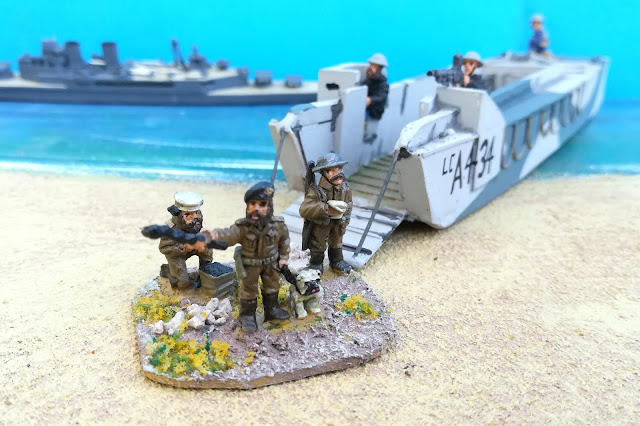 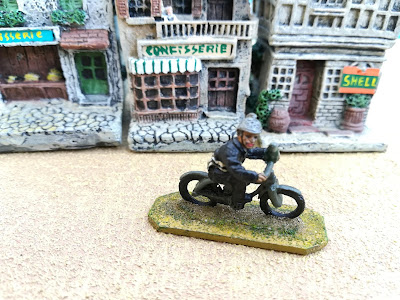 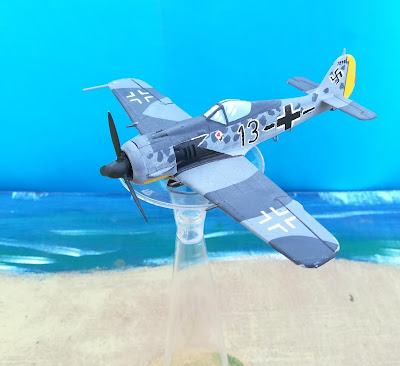 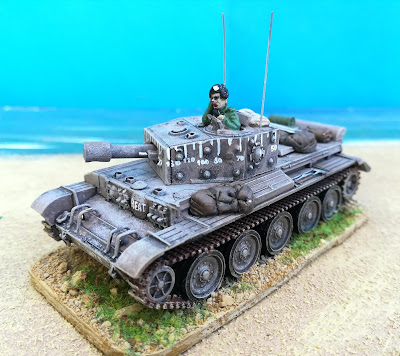 The supporting Centaur of the RM Commando. A Revell model with a scratchbuilt 95mm gun and Britannia commander.
Next: probably the return wether to Iran-Iraq war or France 1940.
Posted by João Pedro Peixoto at 06:08