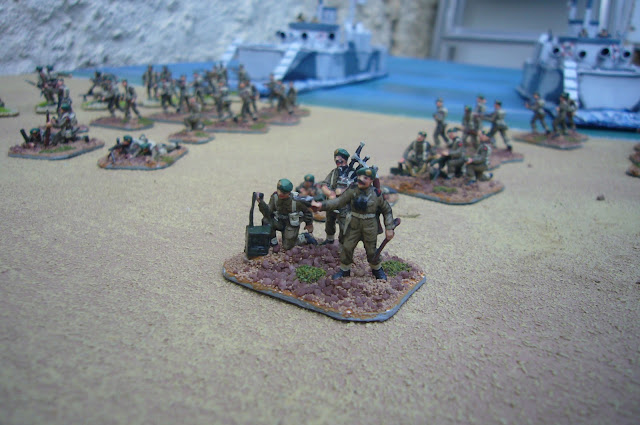 Here they come:  at 0820 Lord Lovat 4 commando hit the beach in front of the Riva-Bella casino. 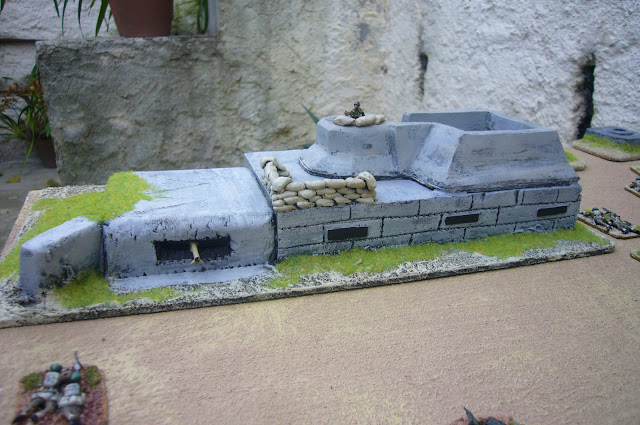 The true casino had nothing to do with that magnificent building portrayed in "The Longest Day" film.
Instead the germans destroyed the area in front of the casino looking at the sea, the casino itself,  and fortified the place.

Sentry Models has or had the film version on sale which is a lovely piece.

I based this scratchbuilt complex in "D-Day Then and Now", a two book study of the battle which is probably one of the best on the subject. It has only a few far away photos of the complex, so some items are not historically correct. Obviously the lovely photos on Colin Rumford Rapid Fire! D-Day were of great help to scale down the building. 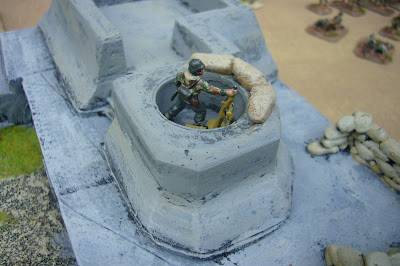 On top of the complex I placed this resin Flak open emplacement that I bought for something else  (I don´t remember the manufacturer, any help?) which from the photos seems to have been the model used on the true fortification. 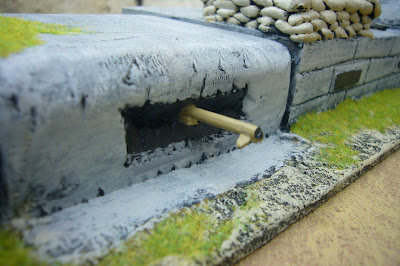 The Casino included a 75mm of French origin. In this case a simple tubing of Evergreen on a carved hard styrofoam. 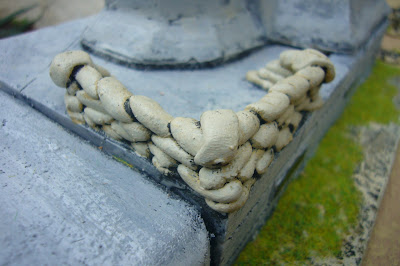 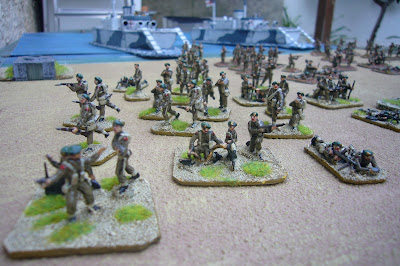 The SS brigade was modelled from the Esci; Revell and Matchbox British infantry boxes. 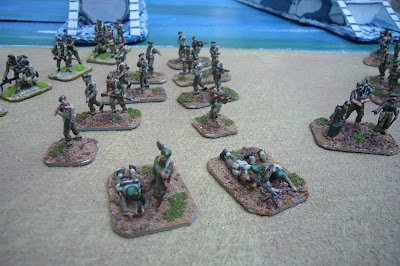 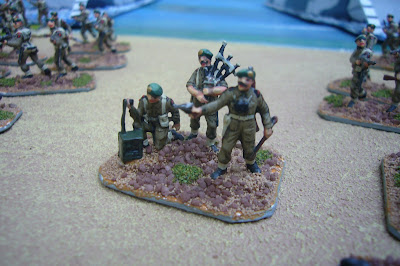 Lord Lovat was made out of the helmeted Esci officer with a Nato Matchbox Paratrooper beret.

Bagpiper  Bill Millin was modelled in three parts: head from a somewhere bereted figure, the body from Esci 8th army bagpiper and legs from another Esci figure. 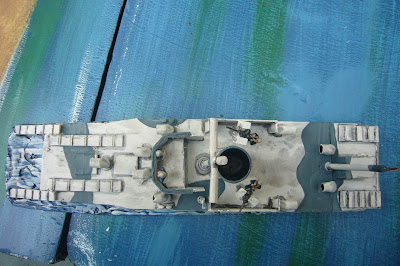 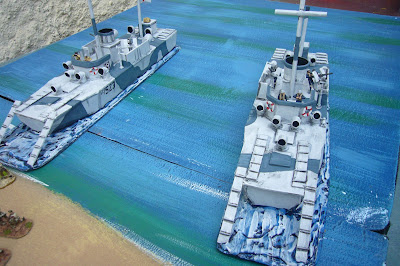 Everything was built on the sturdy side an inspiration I received from the Britannia Miniatures style. 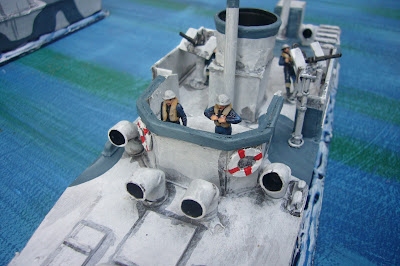 The LCI (s) were made in various materials after seeing many photos of the vessel: card, plasticard, wood, etc. 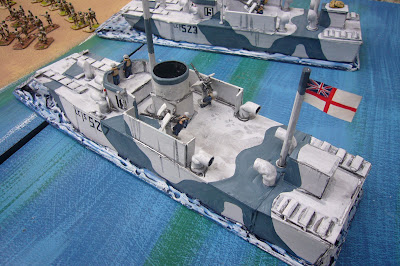 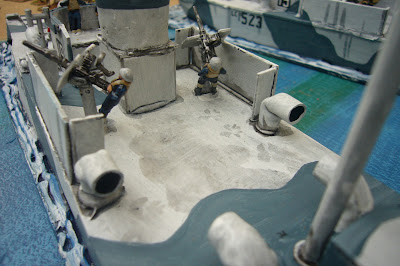 The late Dave Howitt from Britannia Miniatures sent me these metal AA Oerlikons. I miss talking to him on the phone, he seemed a very nice person as he was always patient bearing with me. A great hug to you wherever you are. It was a very sad day for me when I read you were gone. 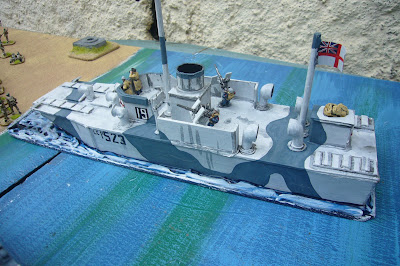 The bridge officers were taken from various Airfix kits and the Matchbox Flower Class Corvette. 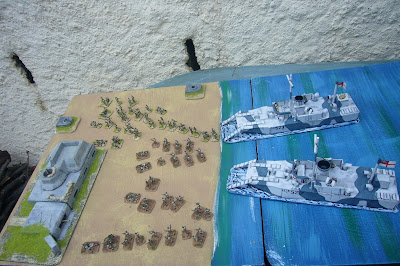 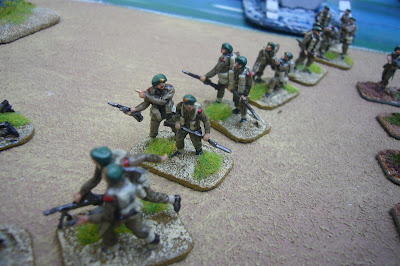 Some of the berets were cutted and burned helmets modelled with the fingers while hot and melting. 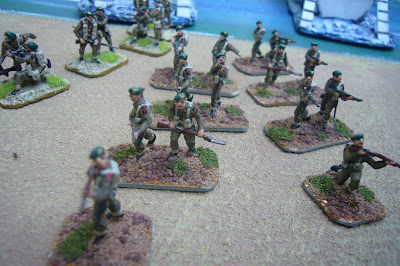 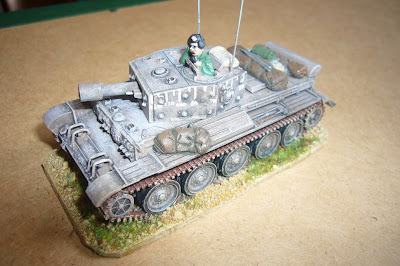 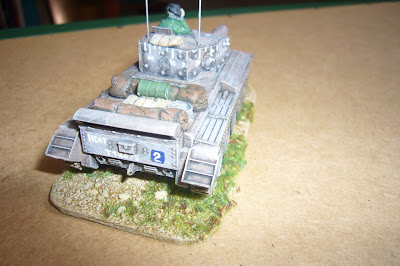 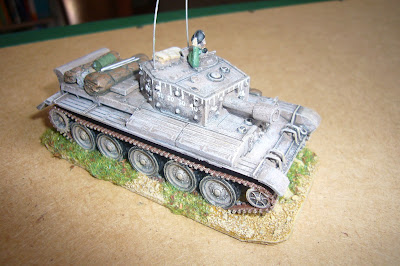 Posted by João Pedro Peixoto at 16:53