These are the existing plastic for the Renaissance period and Ottoman Vs Hungarian (according to PSR site). 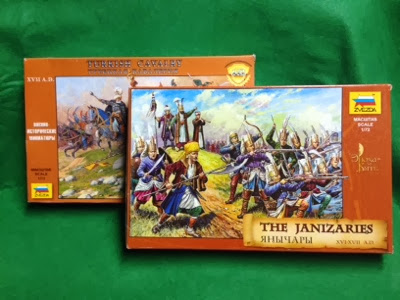 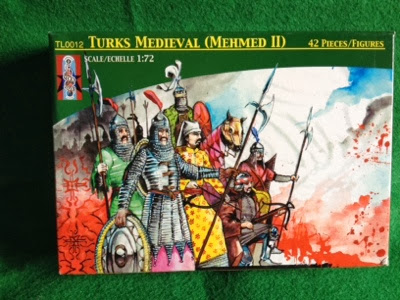 My Ottoman army will have all of these less the Janissaries Orion box as I could find two Zvezda janissaries boxes in Izmir, and c'mon, buying Ottoman soldiers in Turkey is really cool (in spite of Zvezda being Russian...).

Hungarian (most approximate, as there is no Hungarian dedicated box ):

- DDR Landsknecht (2 boxes, one with pikemen and another with Doppelsoldners and arquebusiers).
- DDR knights  (apparently not in production). 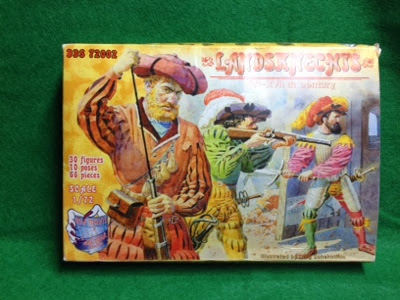 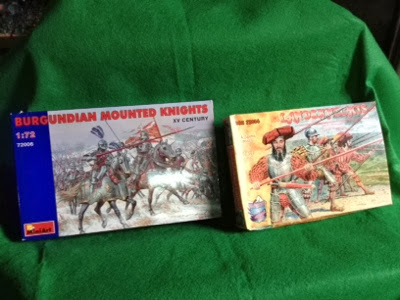 All of this figures but the DDR knights will be on my army, and will be replaced by Miniart knights.

BUT, there is always a butt (and some of them are reeeeeally extraordinary...) you can use other boxes from late Middle Ages to make the large variety of different soldiers present at Mohács 1526: 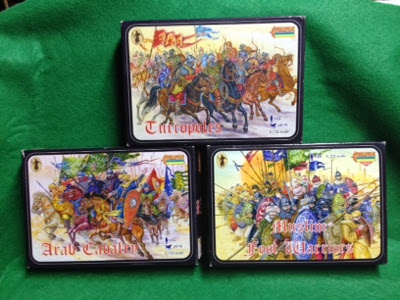 - Esci Muzlim Warriors for some torsos and heads both for Sipahis and artillerymen. 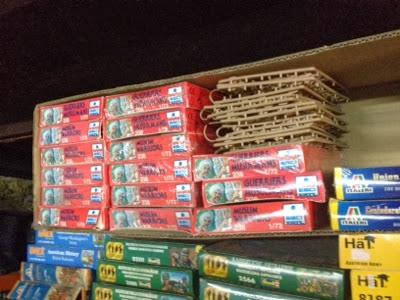 (This is the IPSBLQHB (initially-pretty-stupid-but-later-quite-helpful-buying) I did at a supermarket for 1€ each. 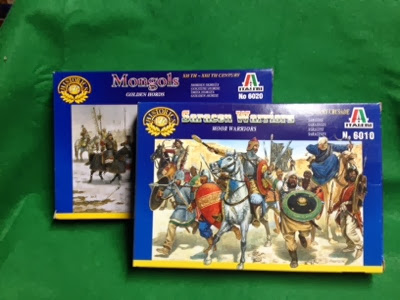 - Miniart Burgundian or French Cavalry as they are almost the same. 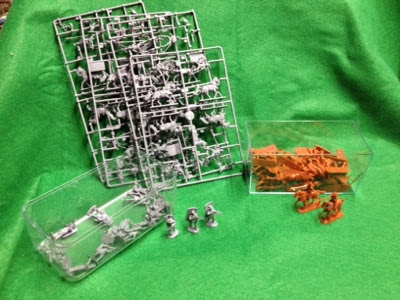 For the Hungarian infantry I still have to look better both for arquebusiers and spear armed figures probably from Miniart, metal being the last resource.

This Mohács 1526 project will be mostly a job on the cheap side, with many boxes from the stockpile and conversions, and when this happens it's a particularly thrilling thing as what comes out is generally a collection of unique figures.
Posted by João Pedro Peixoto at 03:14