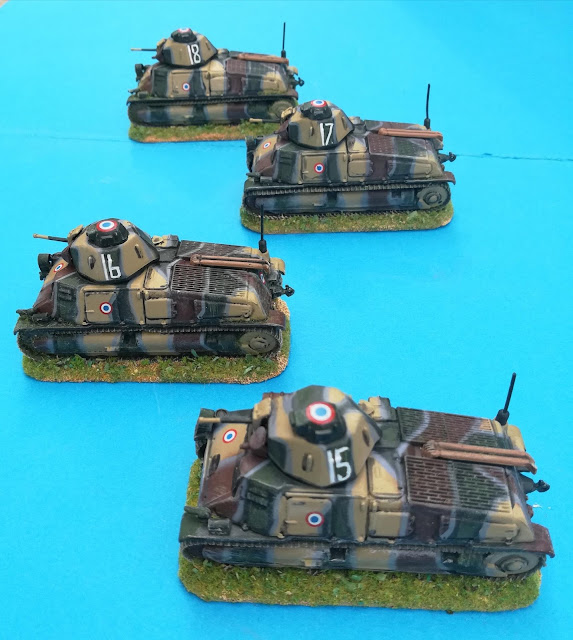 Well I'm starting to get surprised. Recent parcels have been quicker to arrive than in the last few years. And a few days ago, unexpectedly, a parcel leaving England on the 13th of April  arrived on the 18th. 5 days trip like old days!
Our Portuguese mail, CTT,  got privatized a few years ago during the Troyka regime and very quickly a public enterprise famous in Portugal and award winning in Europe for its fast quality service became a pile of trash. Going to their balconies was shameful, loads of books and Cd's for sale, puppets and other stuff, corner places selling insurances and working as banks. Nothing against that if the main service - Mail - is not harmed. But it was. In the last few years, specially from abroad, parcels took ages to arrive, 25-30 days was common to  a parcel from England. Suddenly a parcel from China was arriving faster!
Agencies were shut down, people were replaced by other people and CTT became a grocery store. But in the last month I heard on TV that the government, after thousands of complaints about lost and late mail, was to correct this situation and pressing CTT to get back to their true business - Mail. Apparently the warnings worked and in the last month a few parcels arrived really quickly and the record was beaten with this one remembering me of the good old days when CTT was a public enterprise.

These Somua models are Altaya. At the moment I have 12 Somua with the last 6 on the way from the same supplier for a full complement of 18 Somua for a French DLM the rest being Hotchkiss.
As I do you with all Die-cast the models were glued with Super Glue in some small parts like gun, antenna and tracks; slightly touched with black ink in all crevices and finally dry brushed slightly with sand. Like this you break some of the excess of shine these nice models have and make them look like your own built models. New big white numbers were also painted as usual with French cavalry tanks.
Next: The previously mentioned Danas, French Cavalry or Panzers for 1940 or the last 6 Somua I mentioned if CTT continues its good recent practices.
Posted by João Pedro Peixoto at 11:58