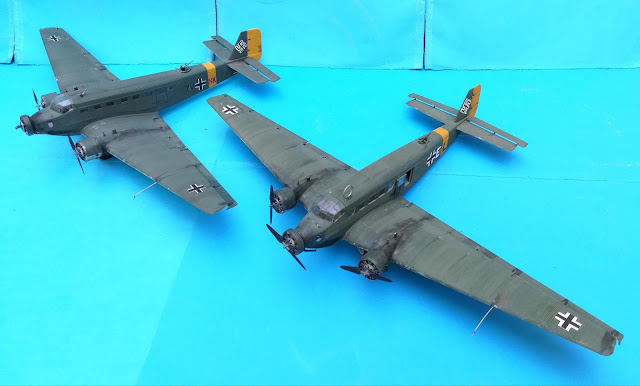 After the French and British  aircraft the Germans are finally arriving, following the historical sequence of events. This small collection of airplanes is odd as the most common types like the Me109 or the Stuka are only one each.
Here you have two Junkers Ju 52 from Italeri, undoubtely better for Holland and Belgium but also true in France. 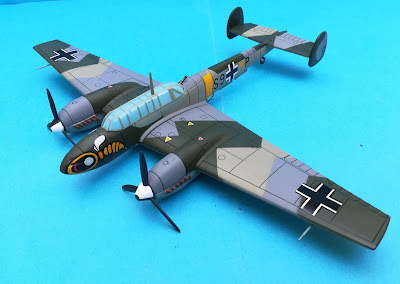 This is an Altaya Messerschmitt Me110 with blue painted windshields from the inside. 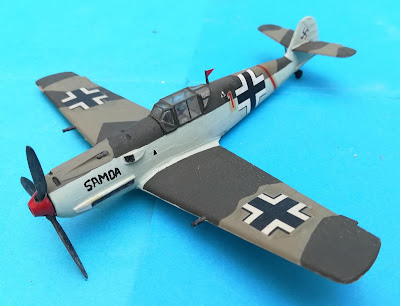 This is the Messerschmitt Me 109 E painted according to Osprey campaign series 3, France 1940. The model is Airfix. 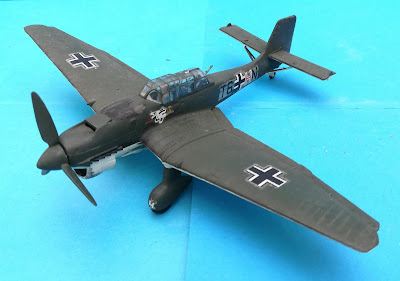 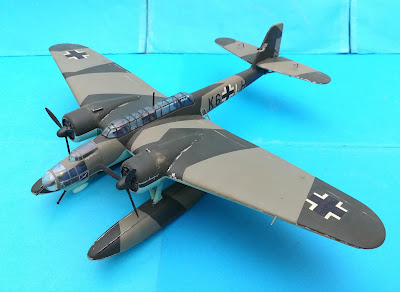 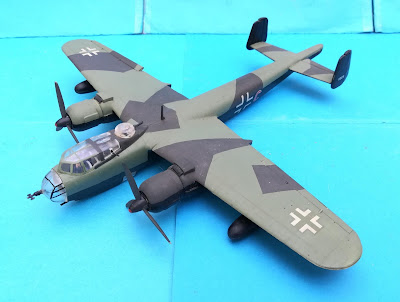 And a Dornier Do 17 also Matchbox.

Next: Probably more German armour for 1940.

Posted by João Pedro Peixoto at 16:07