A wargaming trip to Constantinople 1453 - Part one, the Ottoman castles on the Bosphorus 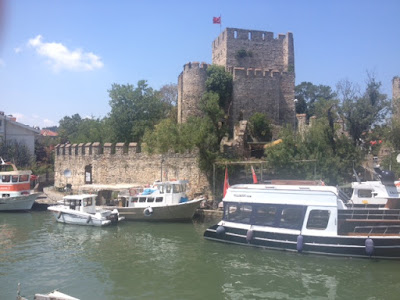 Before the conquest and even before Mehmet II the Ottomans built two castles at the entrance of the Bosphorus, one on the Asian and another on the European side, in order to anticipate the future conquest of Constantinople and to stop the Genoese from the Black Sea settlements  from helping the Byzantines.

The one on top is called the Fortress of Anatolia and its construction began in late XIV century. The access on that day was complicated so I took only this picture and moved to the much bigger Rumeli Fortress. If you cross the big Sultan Mehmet II bridge to the European side you have the Rumeli fortress. The Turkish flag can be seen everywhere, as always in Turkey, but recently even more due to failed July coup against the government. 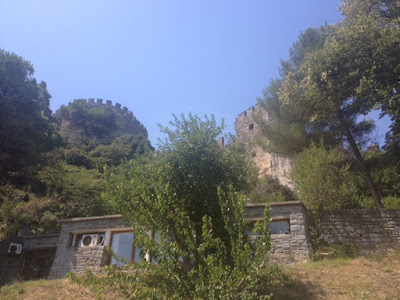 A view from the new mosque built recently in the central yard of the fortress. 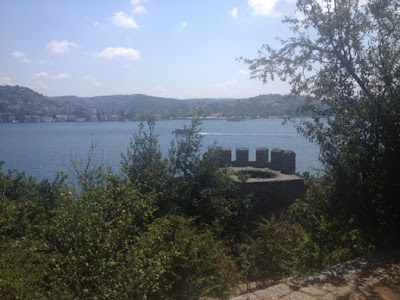 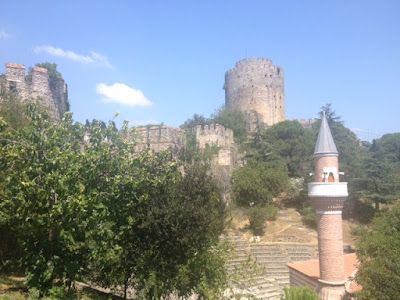 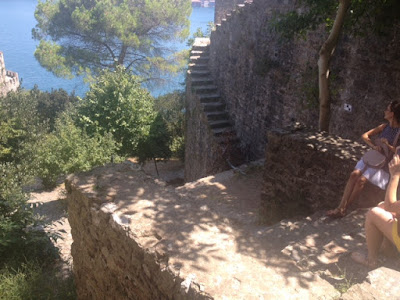 The construction resembles the western way of building castles and accessing gates and walls. Clearly both Ottoman and Christian way to build castles influenced each other. 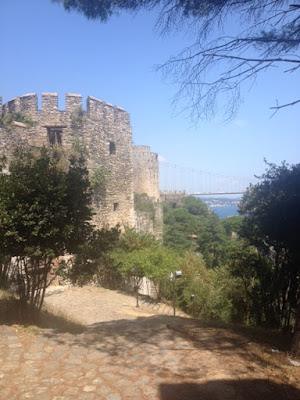 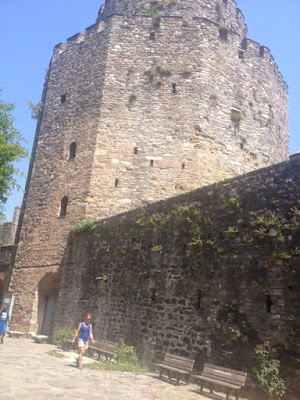 The walls in many places are 7 meters (!) thick. Of course they handled pretty well a big earthquake that shook Istambul in 1509. 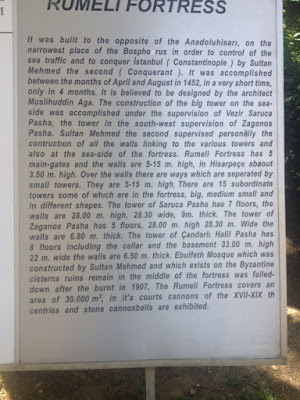 Some more details about construction. 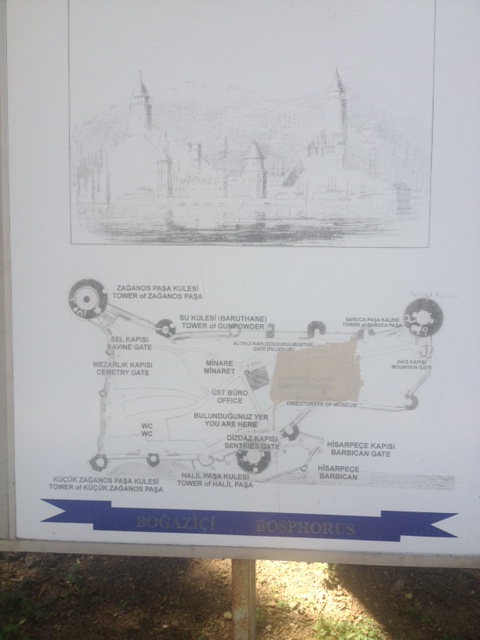 Next, lets move to the conquest of Constantinople itself.

Posted by João Pedro Peixoto at 16:16