The Airfix LVT-4 Buffalo is a nice kit that also offers a Jeep for free (or the Airfix Jeep offers a Buffalo it depends on the thing you are after). 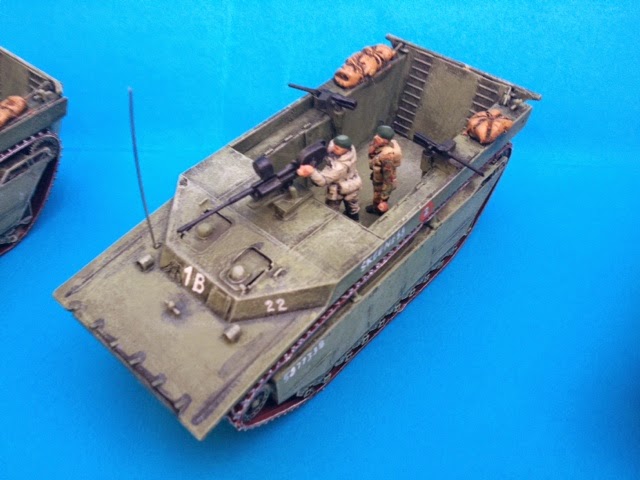 I just made a few changes: 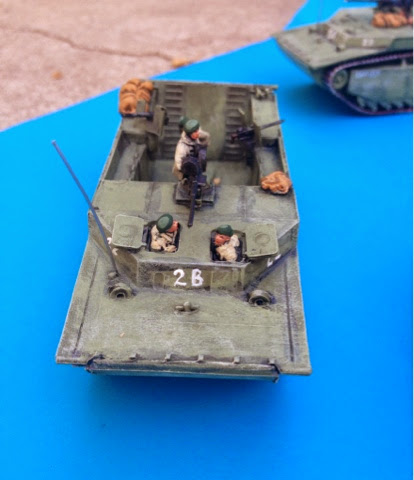 The crew comes from the Matchbox Falklands British paratroopers deprived of the FN rifles of course. They look quite similar to the winter dress the British RMC used on late 1944. 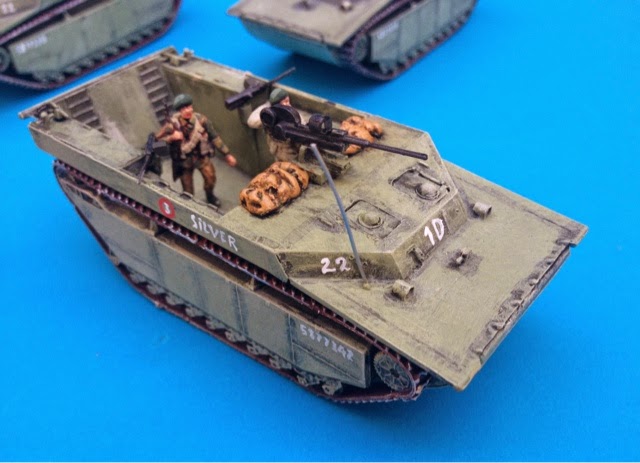 Other crew are the Revell British infantry with Milliput berets. 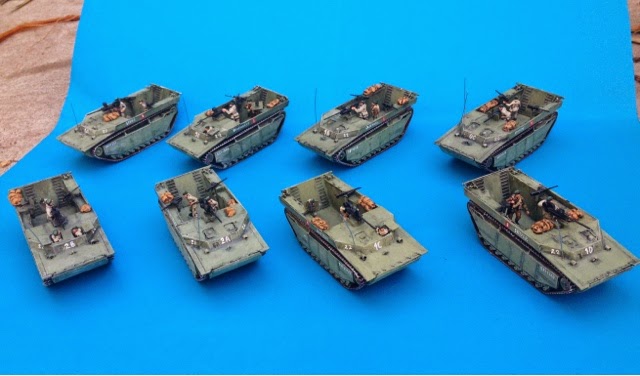 More important than this post is this news: Sporting has just became once more champion of this portuguese Futsal season  !!!

This said I present you my latest work and quite boring in some moments it was : the last 5 brigades for F&F Union XII corps.

After painting more then 3000 plastic and metal 1/72nd soldiers for the Gettysburg battle I ran out of minis with frock, sack or whatever small coat and had to use the greatcoat ones to finish this large unit.

Nothing really to do with the hot July days in which the battle occurred.

On the other hand I can start to think about the battle of Fredericksburg and those long lines of Union  infantry assaulting Marye's Heights all clad in greatcoats... 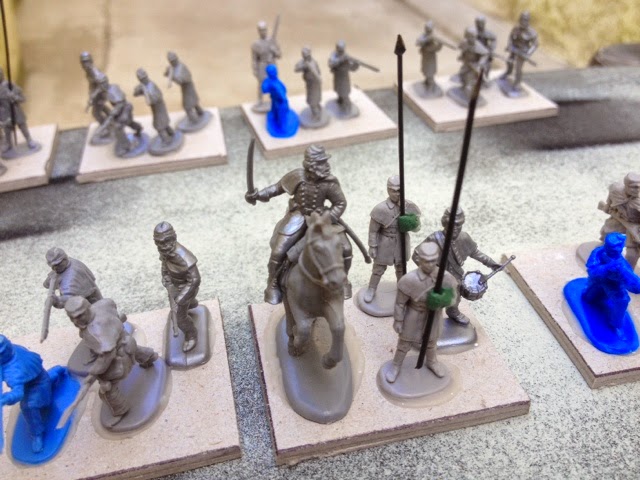 The flag bearers are made out of Revell sharpshooters with GreenStuff hands. 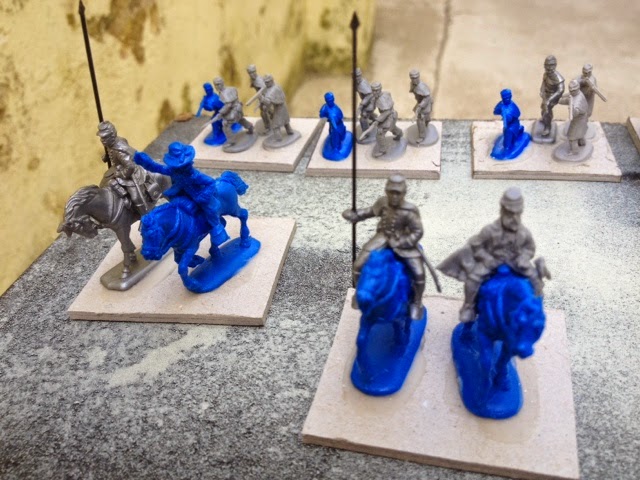 The divisional and corps commanders are StreletsR figures that resembled as much as possible the original commanders like Slocum, Geary and Williams. These came both from confederate and union sets. 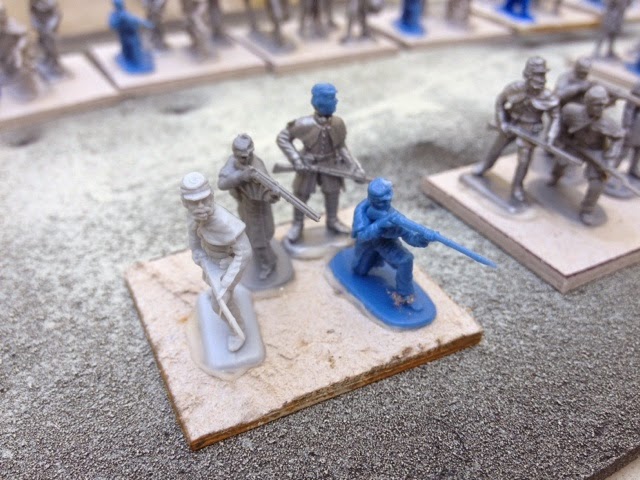 Here and there some head swaps were needed for the sake of diversity. 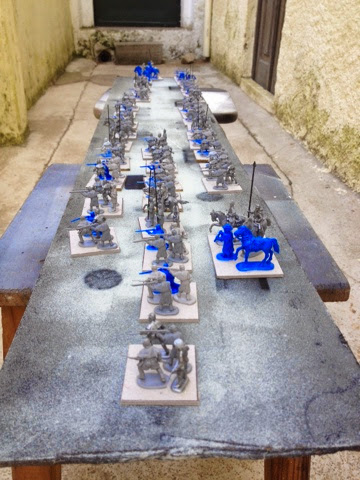 The rank and file are the usual Revell, Italeri and Imex, all greatcoat dressed. 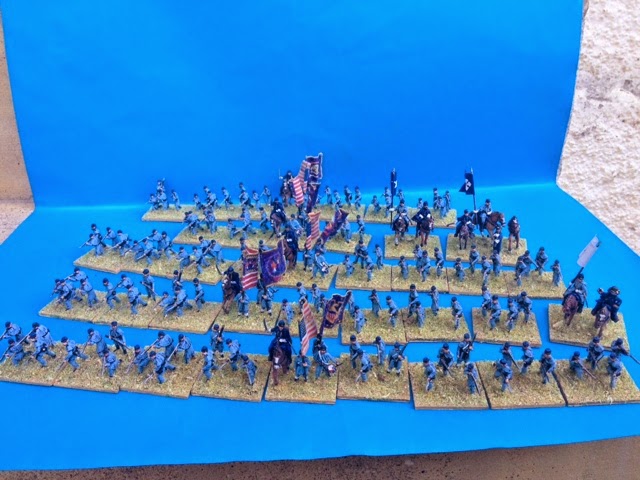 With one brigade and all corps artillery already painted for the XII corps these 5 brigade ended maybe 20 years of painting Gettysburg figures. 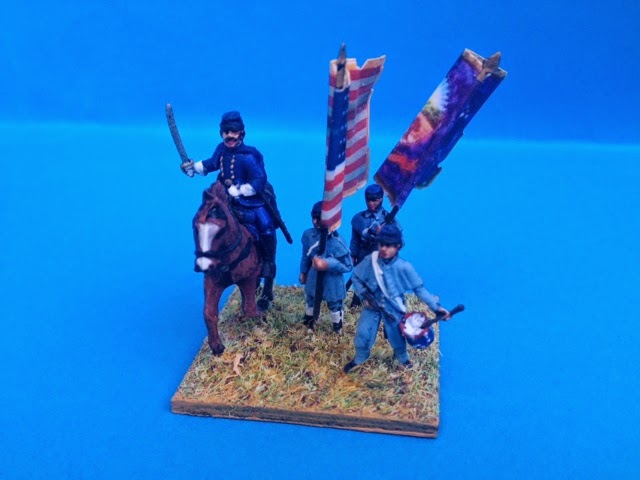 The regimental flags are taken from the web. 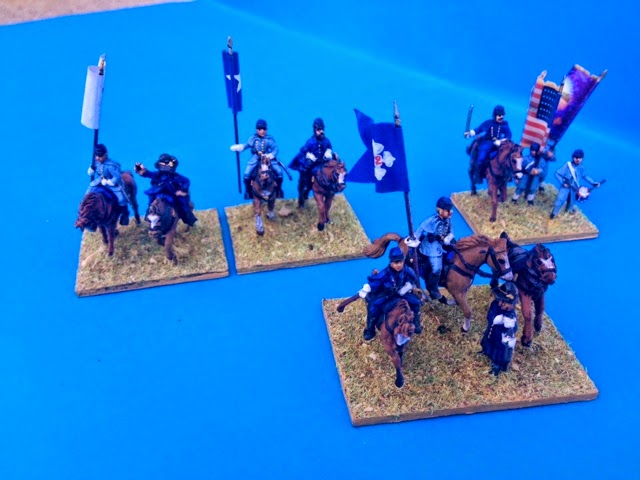 The divisional and corps flags are hand painted.

I can finally say uffffffff...

Now all seven Union and three Confederate corps are ready for the refight.

One day hope to show you my full Gettysburg F&F Union and Confederate armies. Be patient my faithful followers as it's a lot of figures and I'll need time to portray them. Meanwhile you can comment favourably en masse this post :)

Email ThisBlogThis!Share to TwitterShare to FacebookShare to Pinterest
Labels: Fire and Fury, Fire and Fury; Gettysburg

New 20mm both boxes and individual hit the shelves of the Buçaco museum: 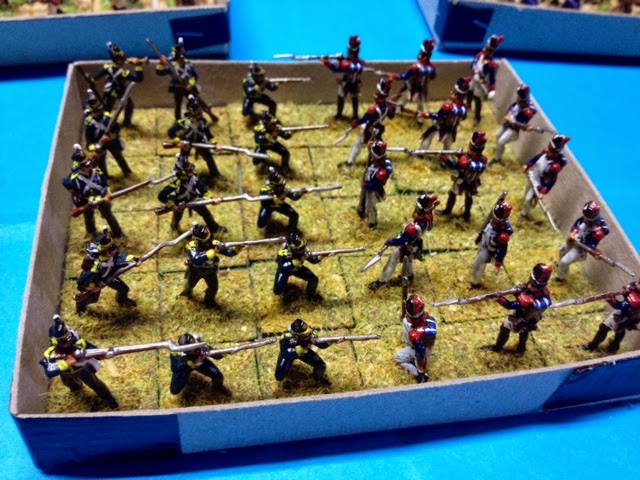 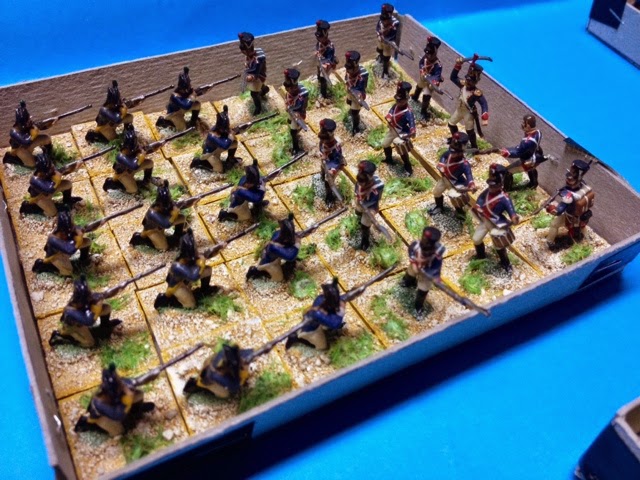 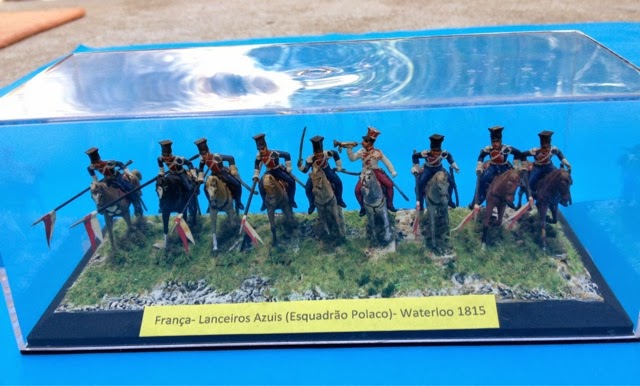 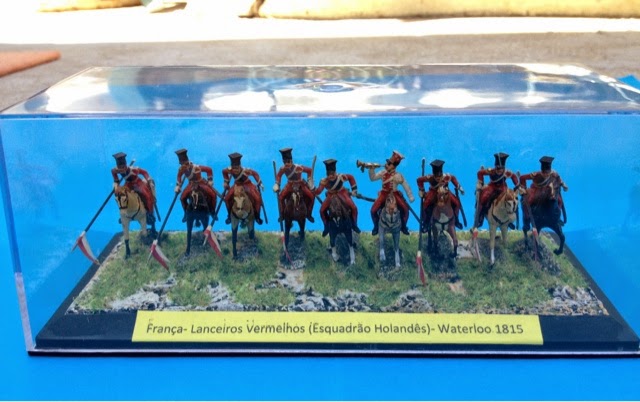 Dutch Red lancers for Waterloo 1815.
Next there will be more boxes for Waterloo as the 200th anniversary of this battle is closing by.
Posted by João Pedro Peixoto at 05:25 No comments: