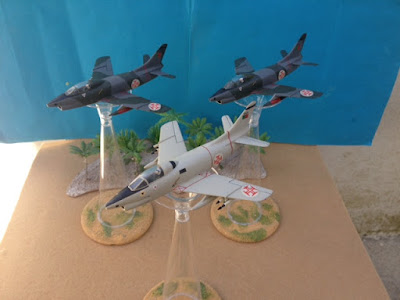 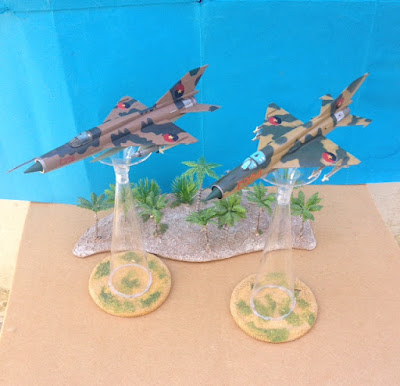 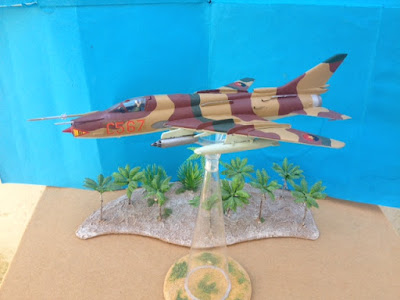 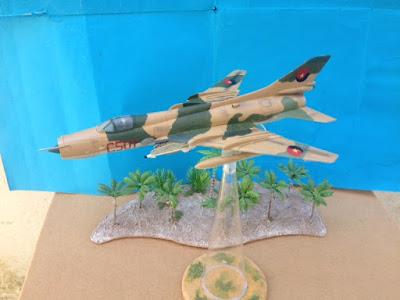 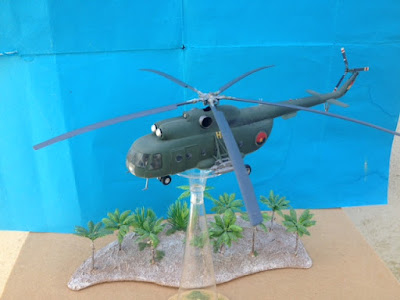 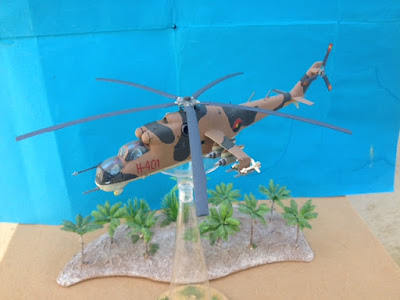 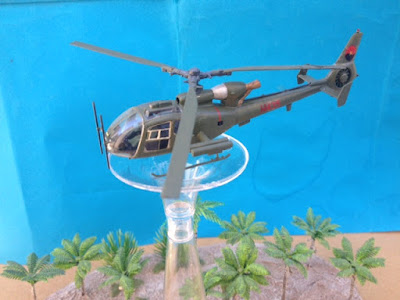 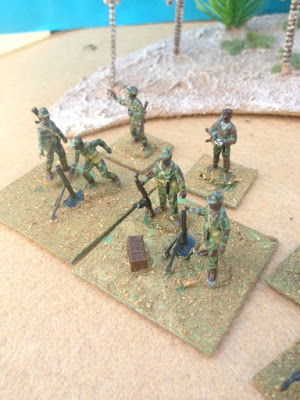 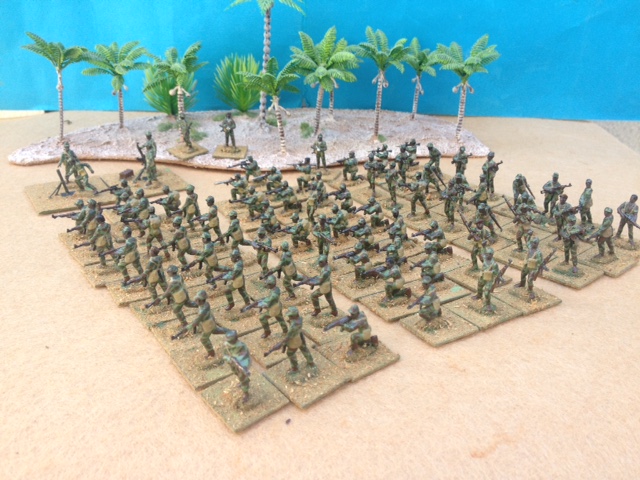 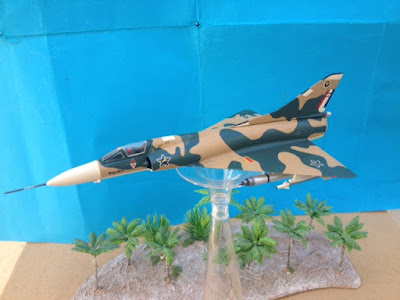 As I enjoy a small break from the beach here comes the BM-30 Smerch, a 280mm Russian missile system in service since the 80ies. The model is a Warmaster Die-cast ordered directly from China through AliExpress. 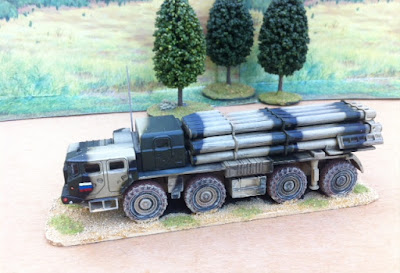 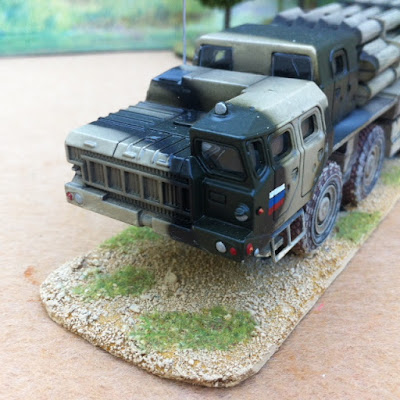 Very few changes: some lights and flag painted, added antennae and new weathering to match my usual base.