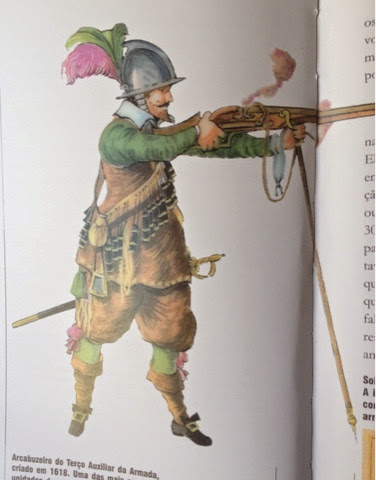 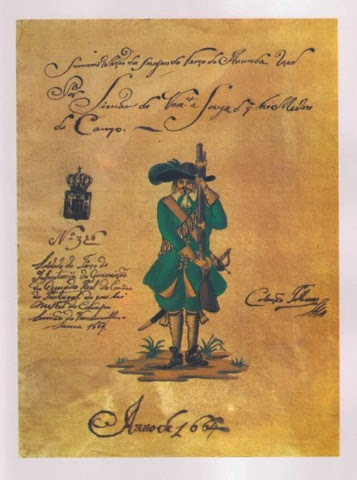 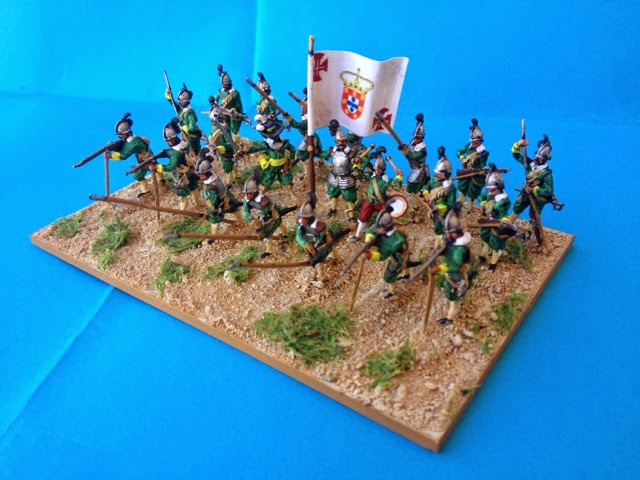 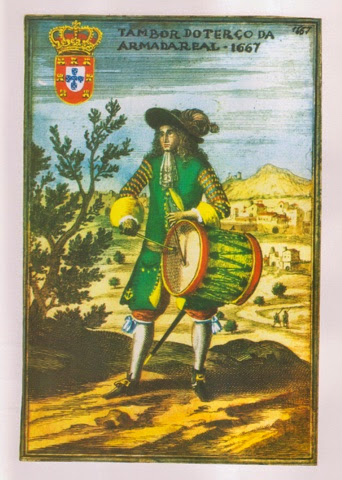 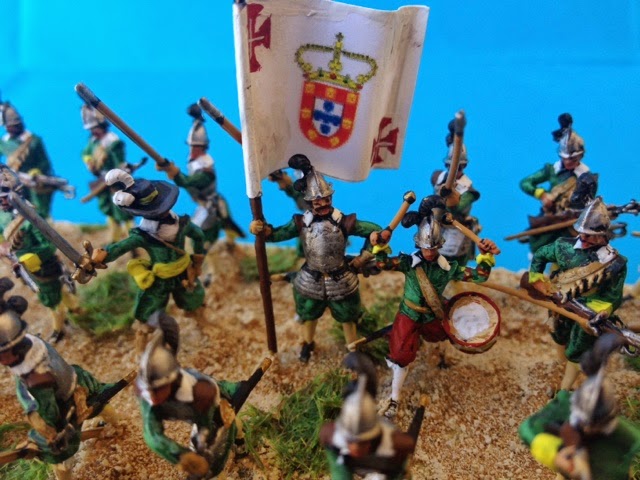 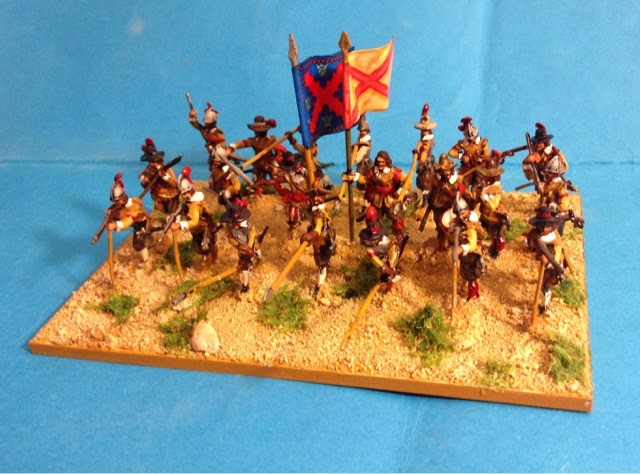 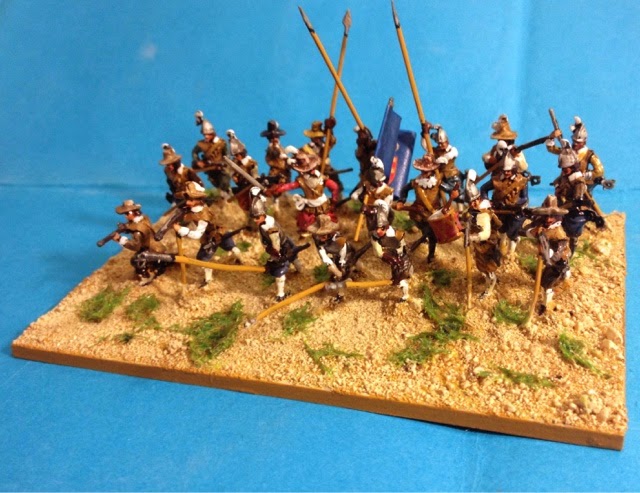 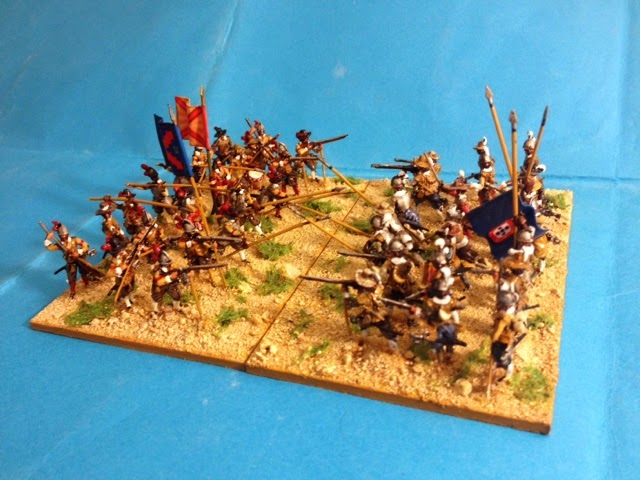 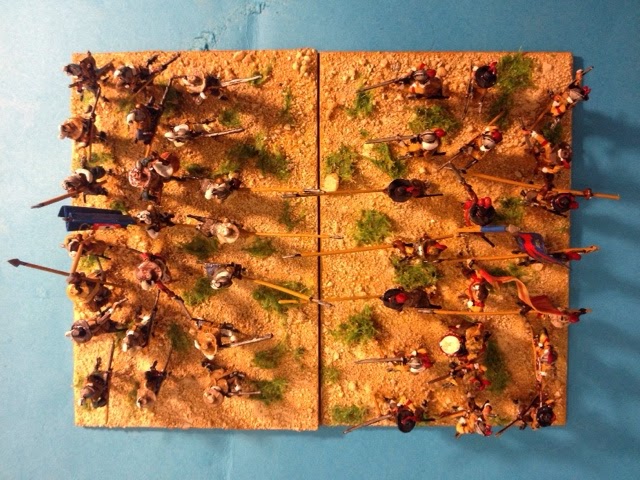 These flags came from several web sources, while other are rough acrylic compositions of national and specific  symbols. 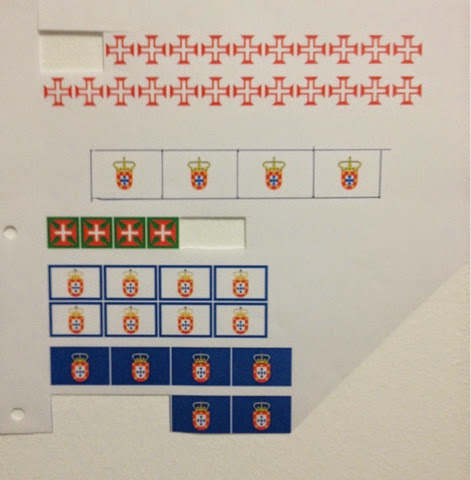 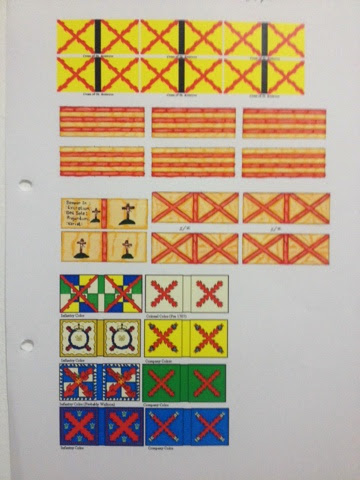 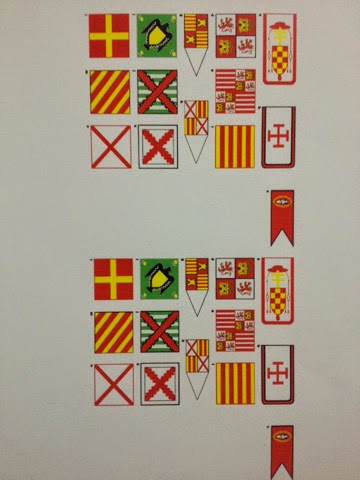 German (for Landsknecht. These are the same for Mohács-1526. Forget the top flag as it is Ottoman). 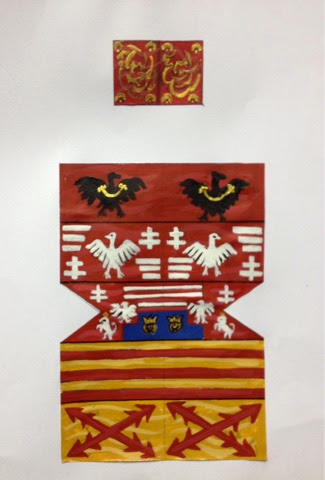 Resize and use them freely if suitable.

Posted by João Pedro Peixoto at 10:06 No comments:

These are the main references I used for the War of Restoration project.

First I started with some reading on the late XVI century style of warfare which was clearly influenced by the Spanish school. In the mid XVII century the Spanish had changed very little of its military doctrine and so did the Portuguese that were just coming out of a 60 year period of Spanish rule.

These two books by Luis Costa e Sousa will guide you through the previous period of the War of Restoration where the main aspects of this war will be prepared, like the Terço organisation or the combined work of pikemen and arquebusiers. 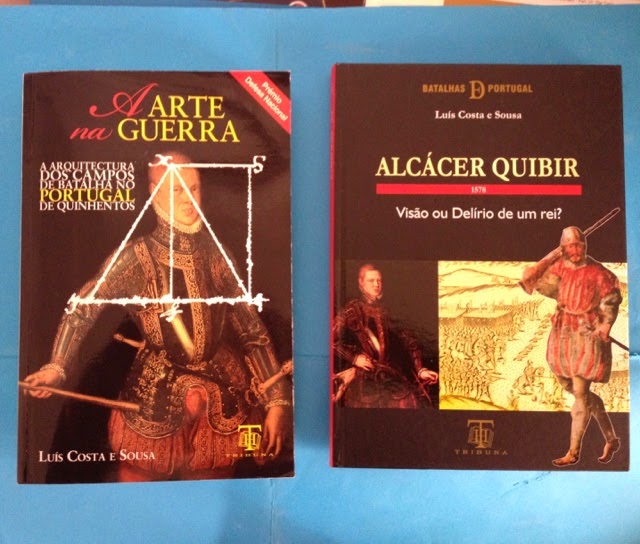 Next and into the war itself, two invaluable references from one of the best authorities on the war itself, Jorge Penim de Freitas, dealing with organisation, life, equipment  and even uniforms of the soldiers of the period.

The two books are offers of my friend José Miguel Mendes. A true rare book of an archeologist with a degree in Law. 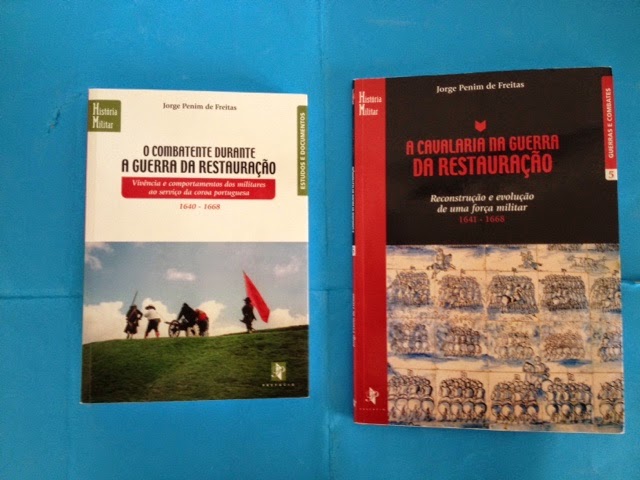 Our sort of Osprey campaign. Nice books and a good start. 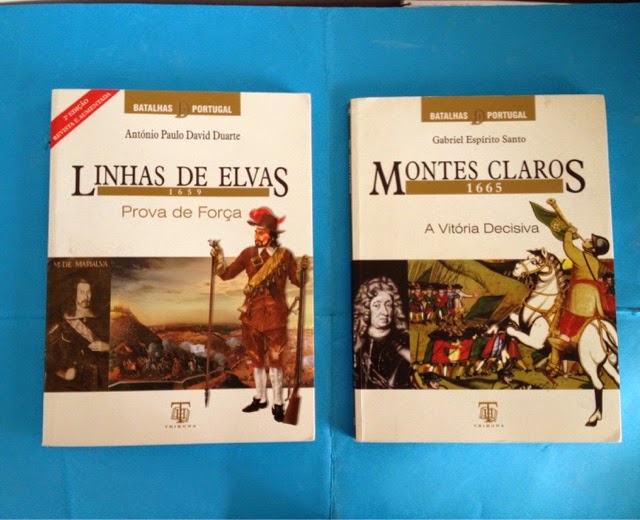 Jorge Penim de Freitas blog: guerra da Restauração. A fantastic source of information on campaigns, battles, daily life and whatever you may find on the period.
Specially the battle of Montes Claros is very well covered also with the help of Google Earth and on several chapters.

Jorge Penim Freitas also have two nice articles Miniatures Wargames magazines, number 188 and 189, dedicated to the wargaming of this conflict. 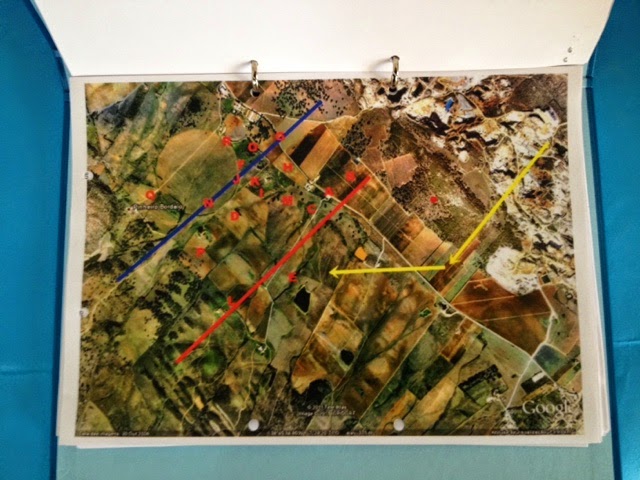 Also for specific armies go to George Gush,  Renaissance Warfare. You can find these old Airfix magazines articles in the web.
Many more sources exist on the web, you just need some time and you are into this fascinating period of history.

Posted by João Pedro Peixoto at 15:29 No comments: 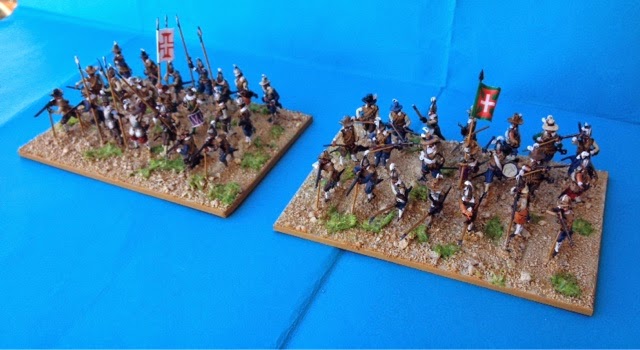 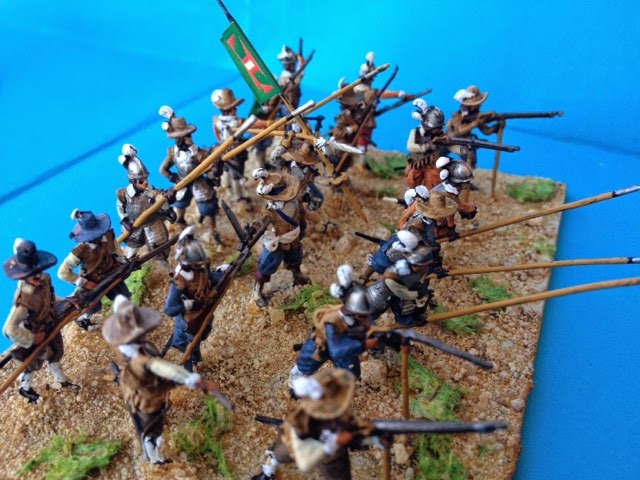 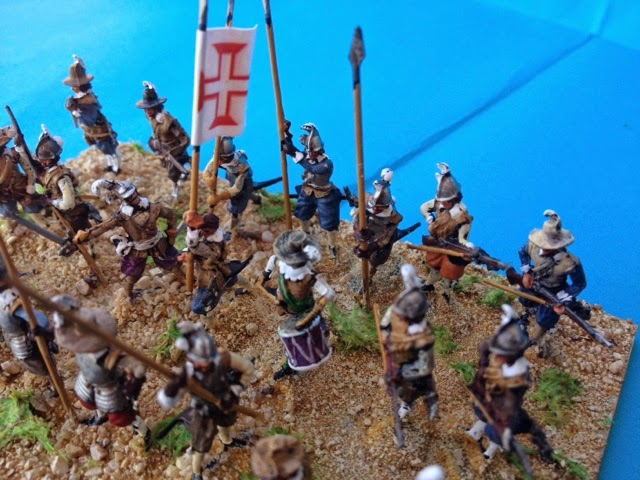 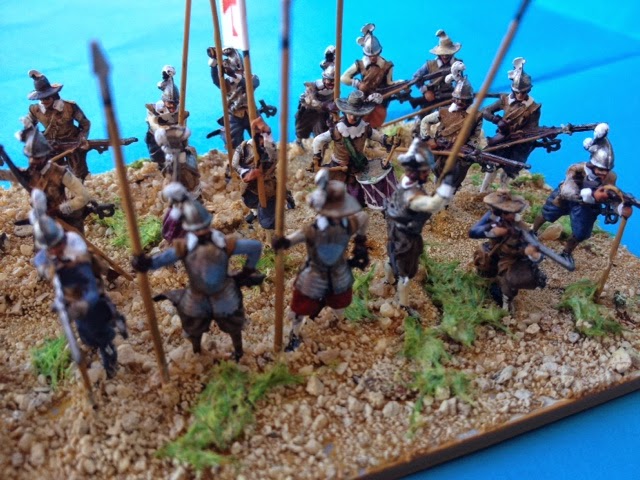