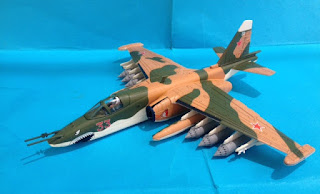 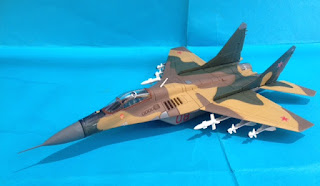 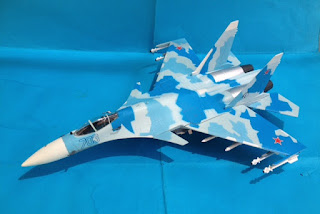 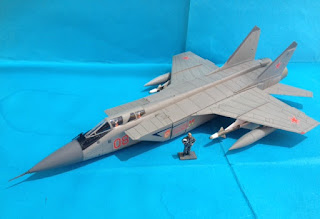 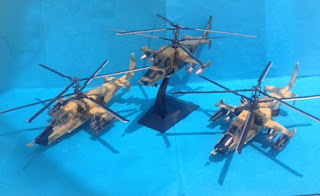 Will MacNally's rules - Brandywine 1777 revisited for the last time (?) 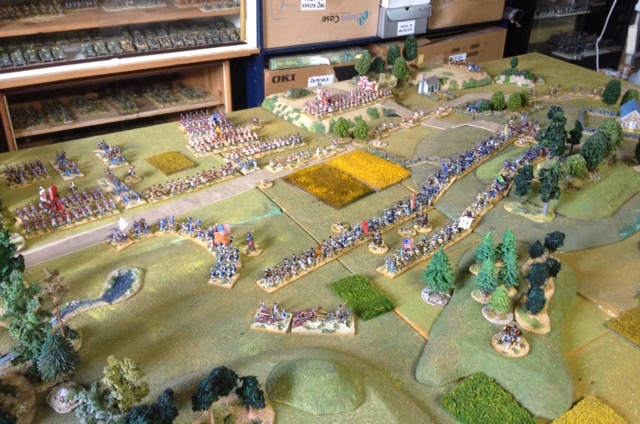 My wargames table is about to leave the rolling hills of Pennsylvania to give way to the Bekaa valley or the Georgian landscape or even the necessary space to build my two Pacific WWII aircraft carriers in 1/72nd scale. But before that happens I took some photos to show the many units and terrain features I built since the table was last pictured. 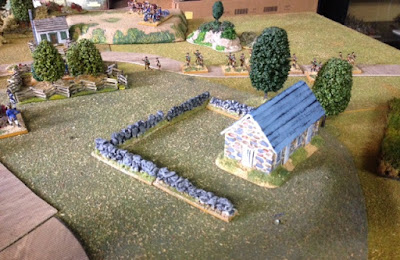 The Birmingham meeting house is placed at last and the Gettysburg buildings that replaced it can go back to the shelves.  Top right you can see the Hessian Jägers crossing Street Road. 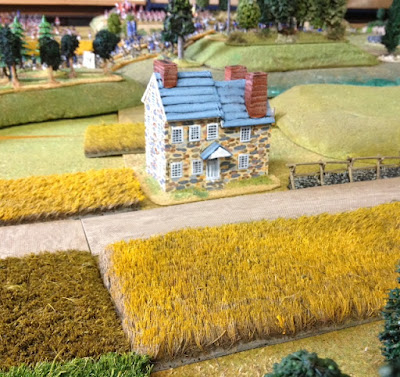 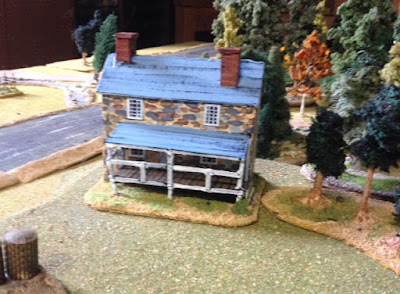 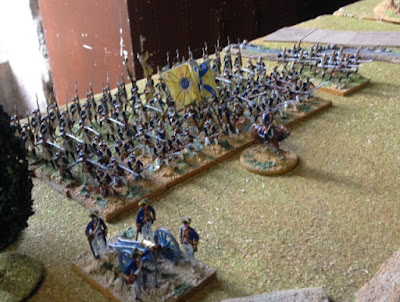 The Hessians wait patiently to cross the Brandywine maneuvering back and forth in the Knyphausen sector to create the illusion of numbers. 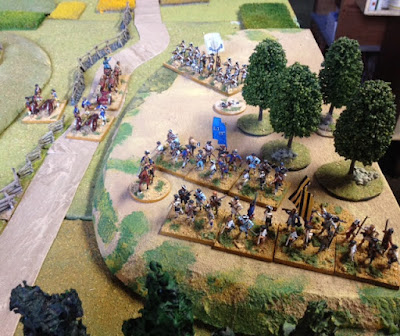 In front of them the Americans aren't less nervous. 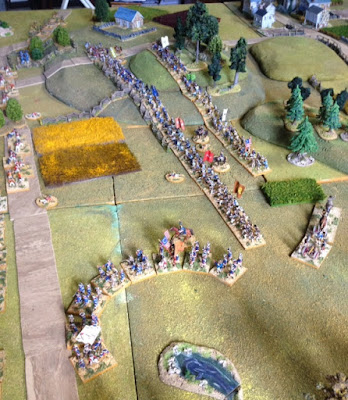 Here it is the awkward outmaneuver of De Borre which placed the entire American line out of balance. 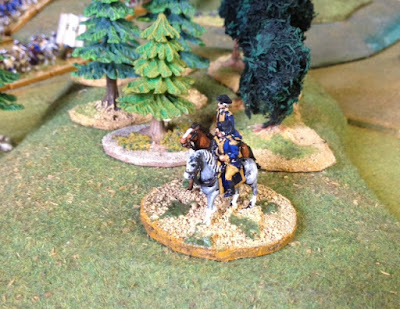 At the same time close to Benjamin Ring's House, G. Washington looks at this maneuver thinking:"What kind of sawdust De Borre's head is made of ?..." 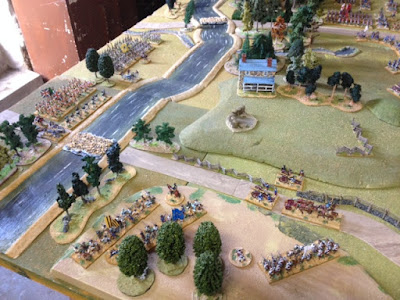 West part of the battlefield. 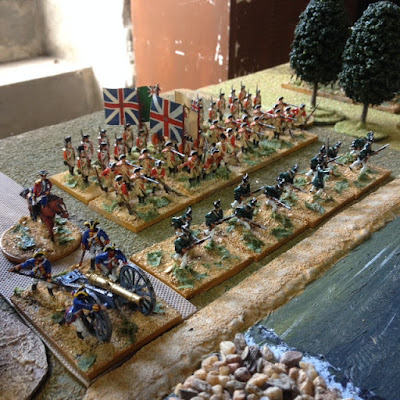 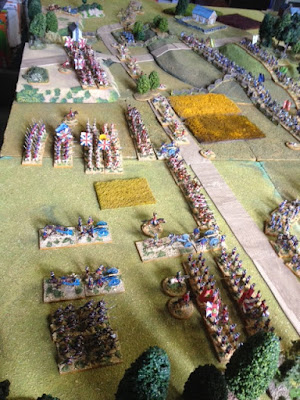 Already in battle position, all units of Cornwallys flanking maneuver can be seen (if badly...). 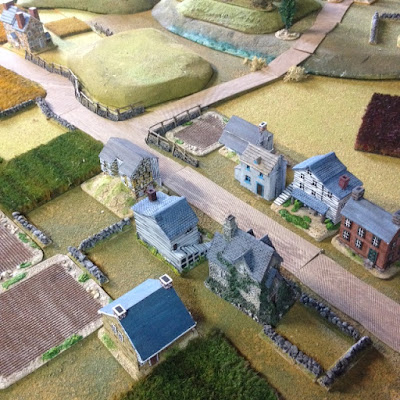 Dilworth before the storm of fleeing Continentals. 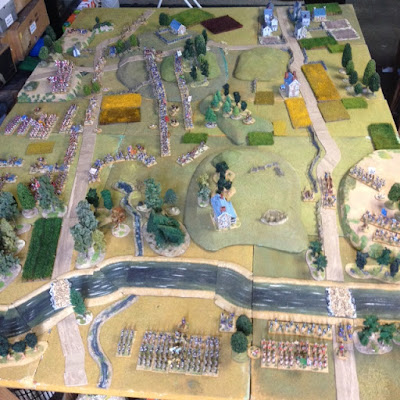 And a general view. There are some units to be made mostly Continentals, the cavalry and some artillery but for the moment I'm having great fun with moderns so more Brandywine only in a few months. 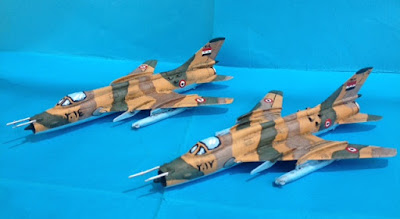 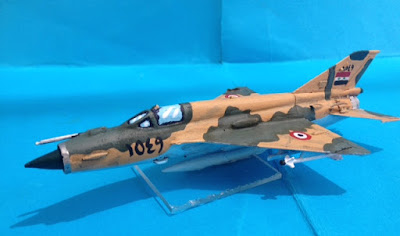 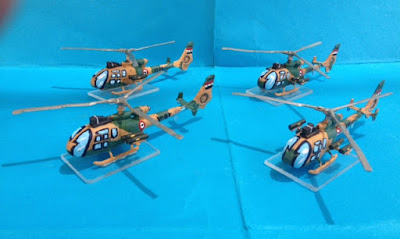 Posted by João Pedro Peixoto at 07:18 No comments: 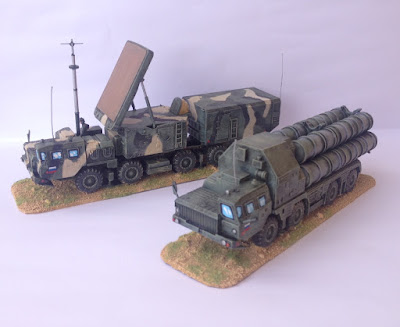 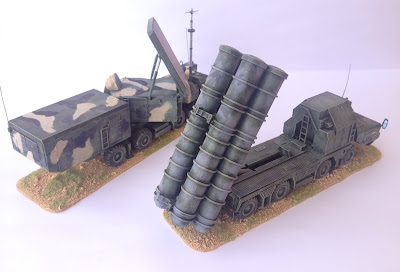 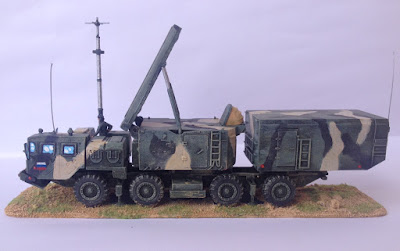 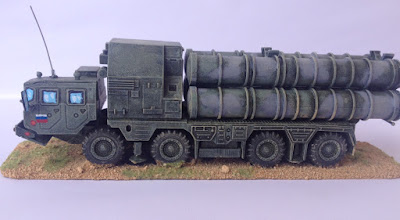 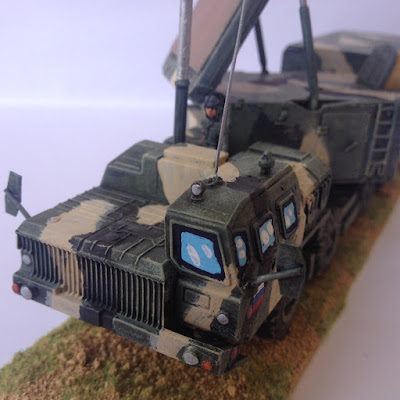 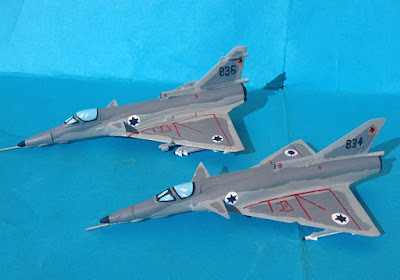 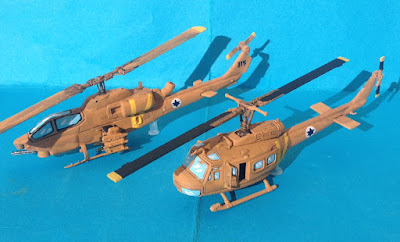 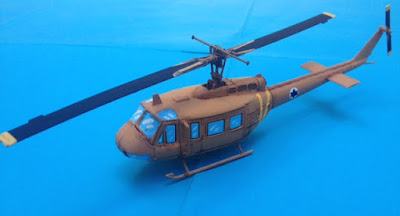