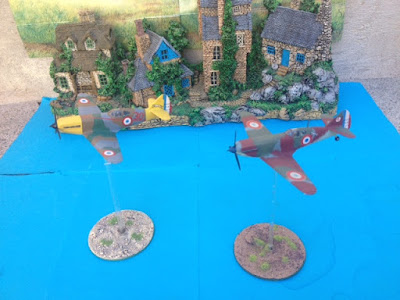 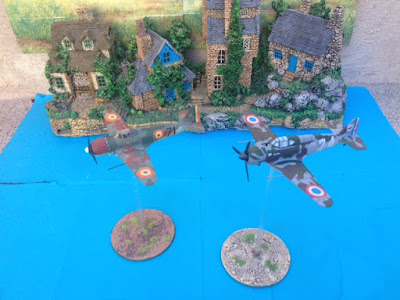 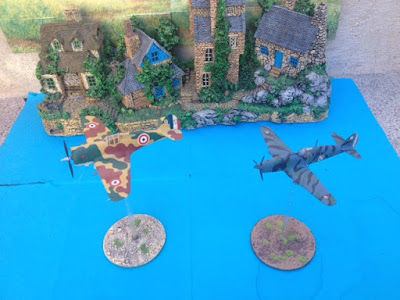 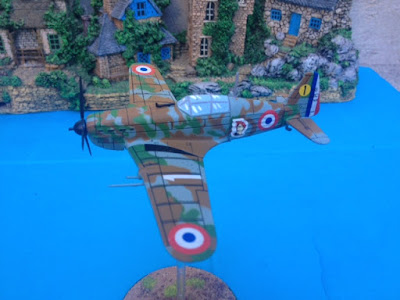 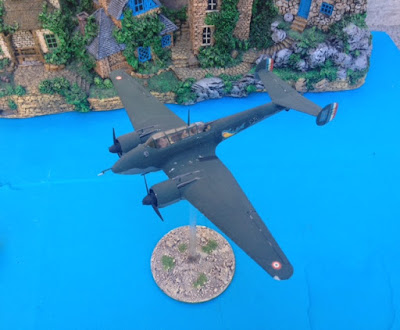 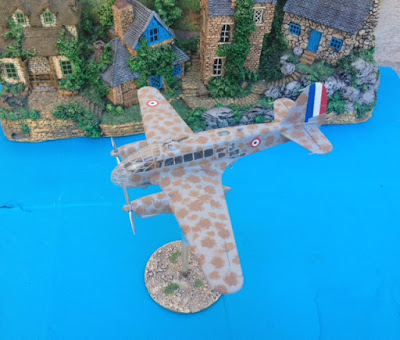 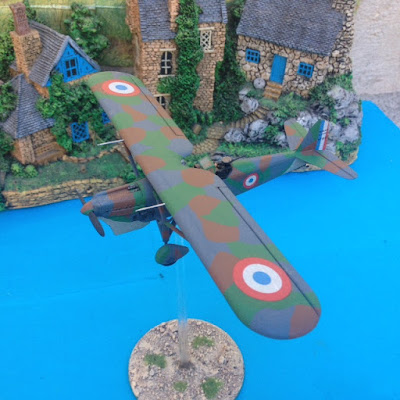 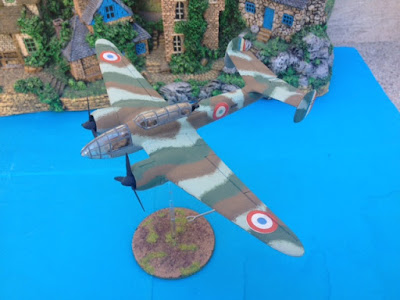 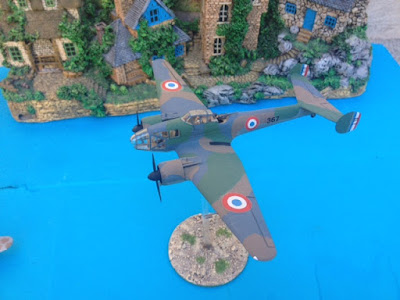 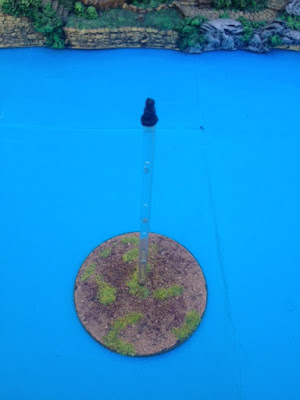 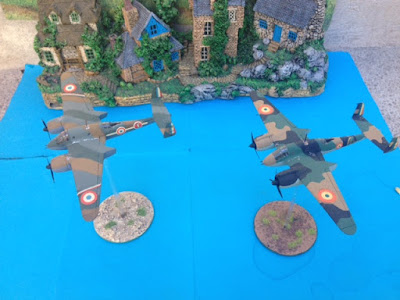 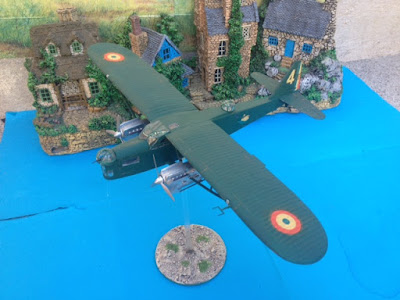 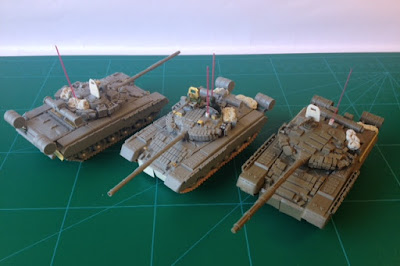 Believe me I looked. I looked in several sites, asked friends and searched in shops. I found two in OLX but they wanted to sell the whole collection. Besides my e-bay account doesn't work...

What is he talking about? Is he still under some mysterious substance influence after the awesome win of Portugal in the Euro 2016?

No. I'm just talking about my quest for finding more Die-cast modern Russian tanks and AFV's. Tired of looking I drove to Maceda, in the north, to a nice Model shop called Bigcat, and brought a big supply of model kits both Modelcollect and Revell.

Well, of course you get a more detailed model than Die-cast but each takes two days of your life, with such small pieces so enervating that they look like the extra-time of the Euro 2016 final - that Portugal won by the way.

After opening the boxes you get 100 to 150 pieces each and you start to feel sorry for not having tried harder the Die-cast solution. On the other hand these models are expensive, between 17 euros for Revell and 25 euros for the most expensive Modelcollect, so stop crying and start gluing the damned things! You can order Modelcollect from China directly and much cheaper but post cost levels the final price.

It is funny how after building hundreds of Airfix, Matchbox, Esci and alike you get more lazy because of the recent flood of Altaya and such Die-cast models...does the same happen to you?

The problem - or advantage - is that nowadays models can be scaled down from 1/35th scale without loosing detail. That drives you crazy as you try to to glue 6 or 7 pieces just to have the turret machine gun!

Stop complaining, Portugal was European Champion of Football! (did I already mentioned it?) And lets try a small review.

In the above picture you have the Revell T-80BV to your right and two Modelcollect T-80BV. The Revell model already has some years. Years ago I bought several of them which I turned into T-72's serving Saddam Hussein. It's a simple kit but not very detailed. On the contrary the Modelcollect is all about detail, too much some times, enhanced by PE  and really thin parts. 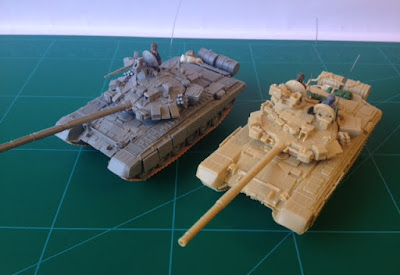 Both T-90's, Modelcollect to the left and Revell to the right, are similar in accuracy and detail as the Revell model belongs to the more recent fashion of downsizing the bigger scales on the contrary of their T-80. The ModelCollect offers the new tracks you can glue with normal plastic glue and a metal one-piece down hull. But this makes the Modelcollect more expensive in some 5 euros. 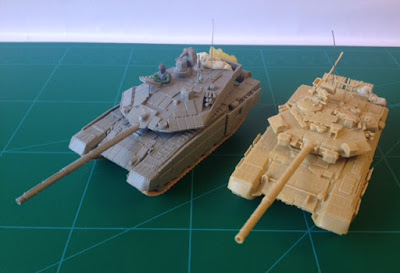 The Modelcollect T-90MS to the left is fortunately the least complicated model of the collection, mainly due to the simple lines Merkava type of the real thing. The Revell T-90A to the right is again a nice model with clever and simple hard tracks that you only need to dip into hot water before gluing. 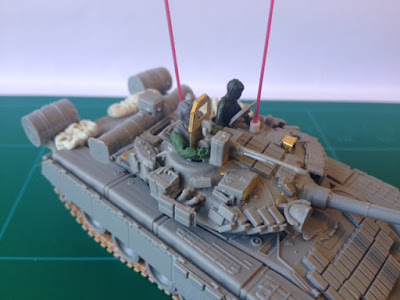 I turned one of the Modelcollect T-90 into the K version for command with an extra antennae and two figures from WWII models. I'm nowadays making all arms of tank crew with GreenStuff in order two avoid having tank crew that looks like puppets in a string or Karate athlets. Like this the arms sit beautifully doing whatever you want. 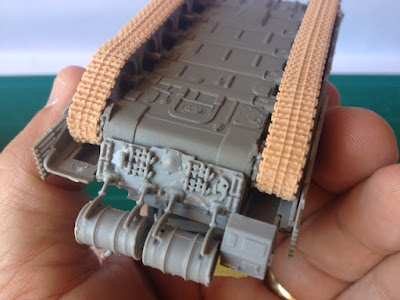 One last thing: Revell instructions are more clear than Modelcollect and you need have some years of modelling practice to build the later.

As a final conclusion only from these seven models I can say Modelcollect is more detailed, more modern in solutions like the track and hull but it's more expensive; Revell keeps a good level of detail, better instructions and it's cheaper which for wargaming is very important. Important is of course the win of Portugal in the Euro 2016 with nothing less than 11  players formed in Sporting some of them not very well known like Cristiano Ronaldo, Nani, Rui Patricio, Moutinho and many others.

Posted by João Pedro Peixoto at 13:51 No comments: 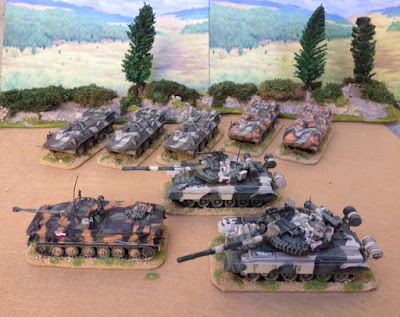 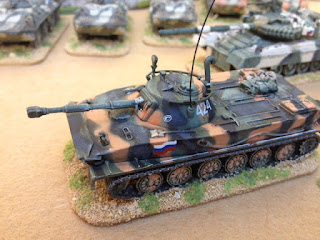 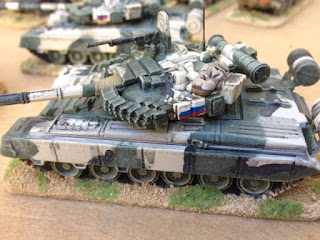 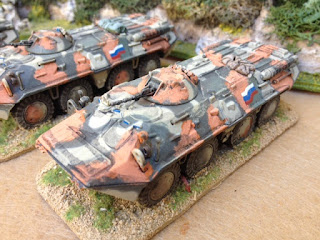