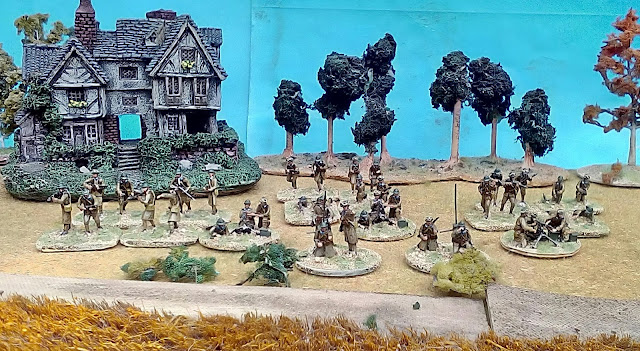 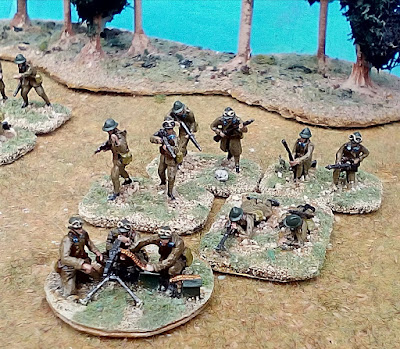 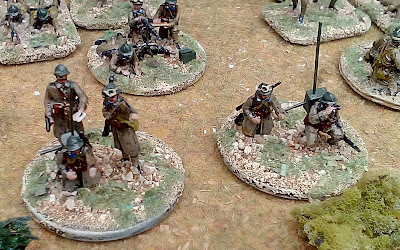 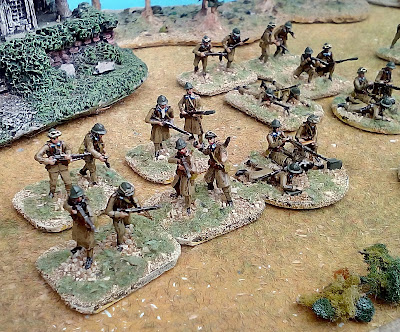 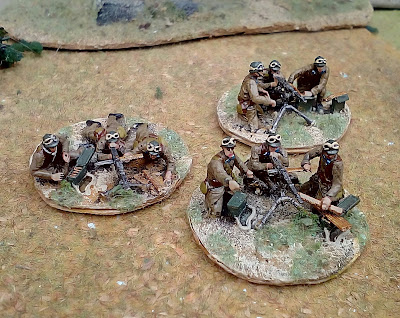 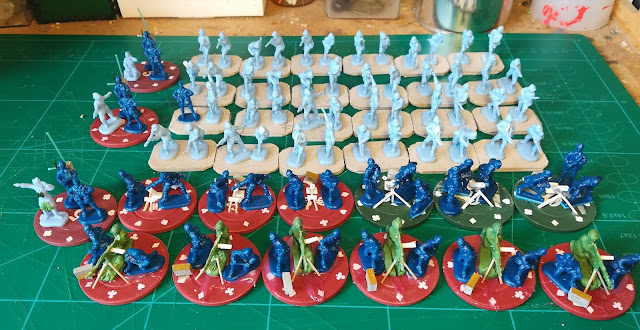 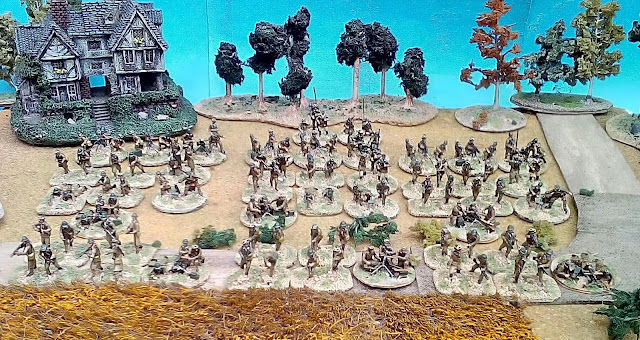 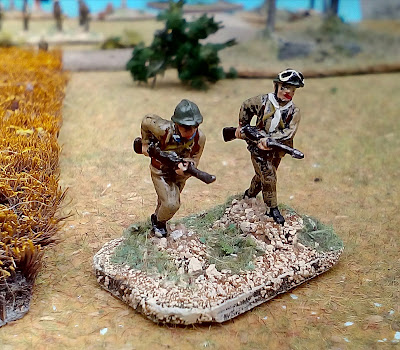 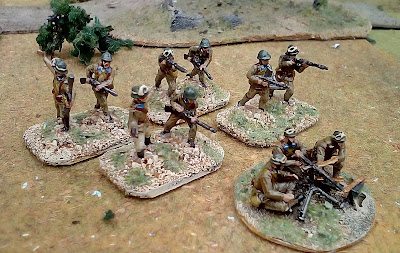 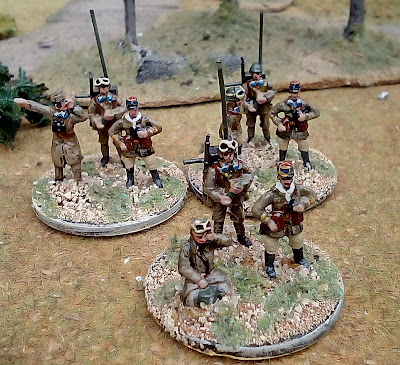 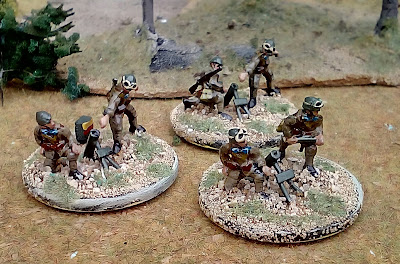 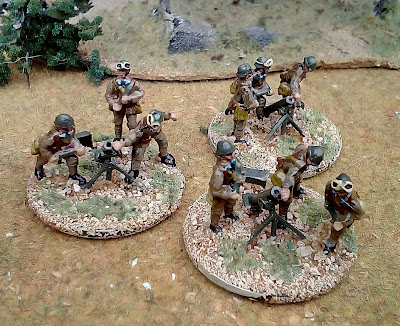 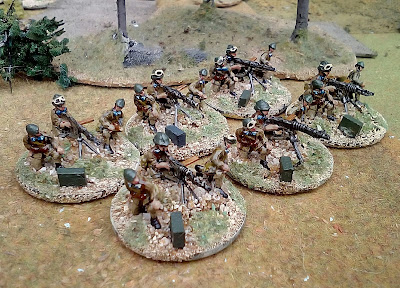 Posted by João Pedro Peixoto at 03:33