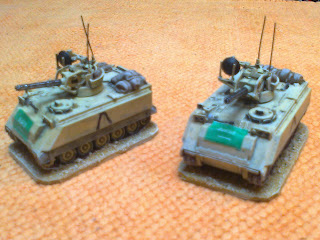 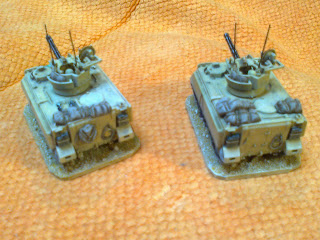 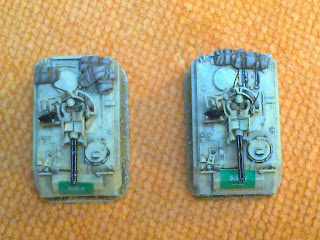 Posted by João Pedro Peixoto at 06:35