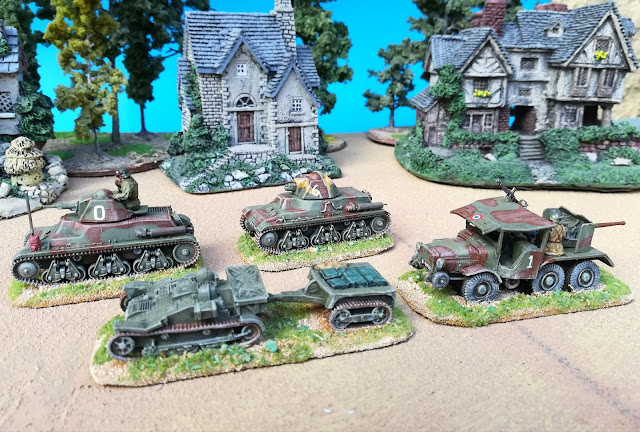 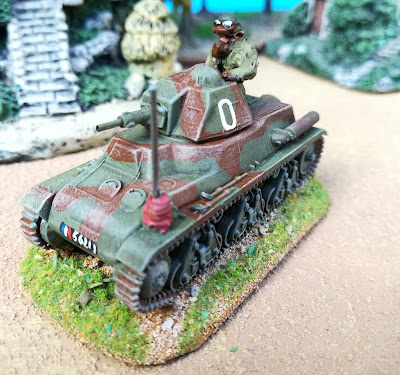 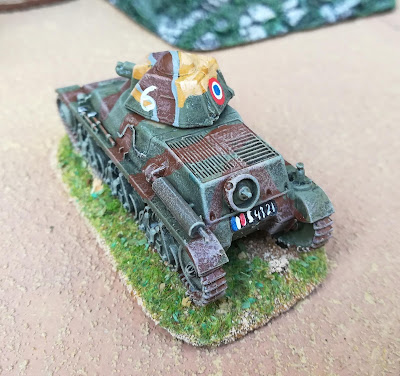 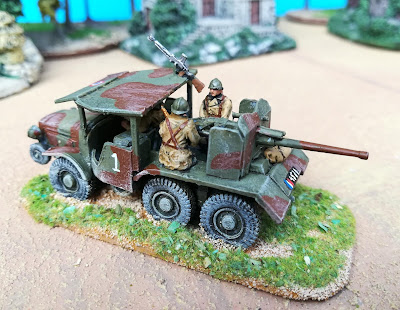 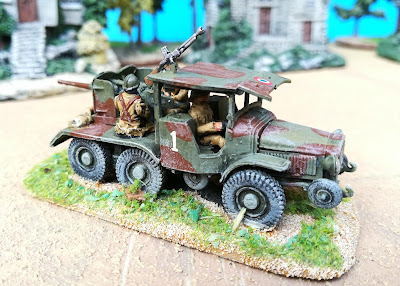 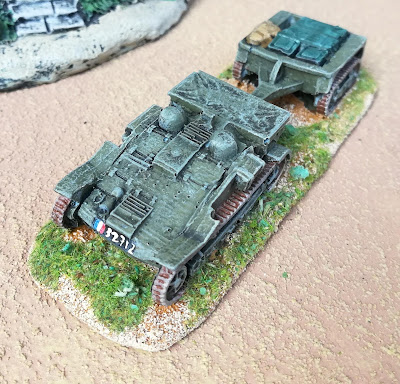 Posted by João Pedro Peixoto at 08:01