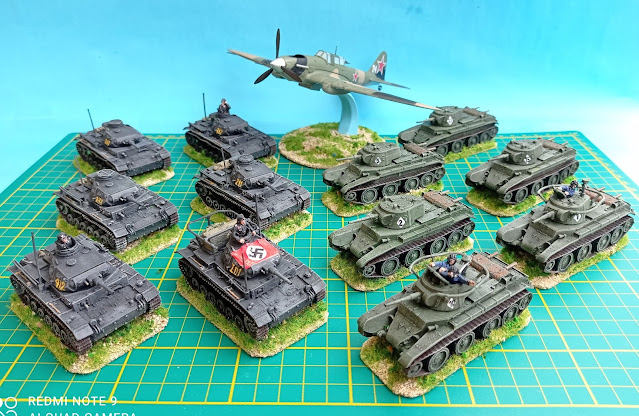 Now for some more Eastern Front/ Barbarossa and beyond goodies in the form of Mário Laranja resin 3d prints and one of the last Luppa aircrafts everything in 1/72nd scale. 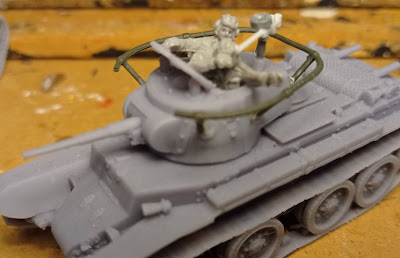 The Resin 3d print of the BT-7 is another marvel of detail. Some of them were printed with hatches open and crewed with Orion figures from their Modern Russian set. The horse-shoe aerial came from Fabbri T-26s as not all needed them. 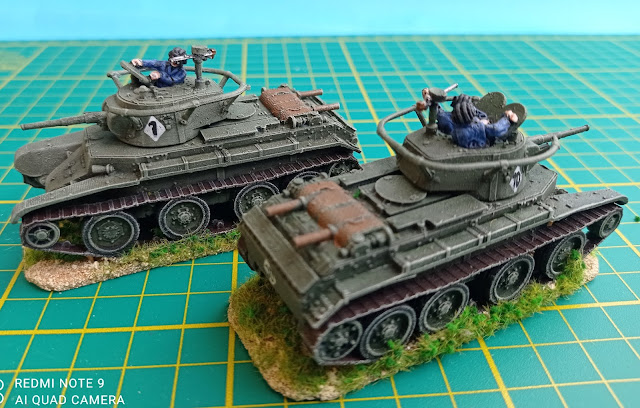 Also a DT machine gun made from scratch was pinned to the roof of the command vehicles. 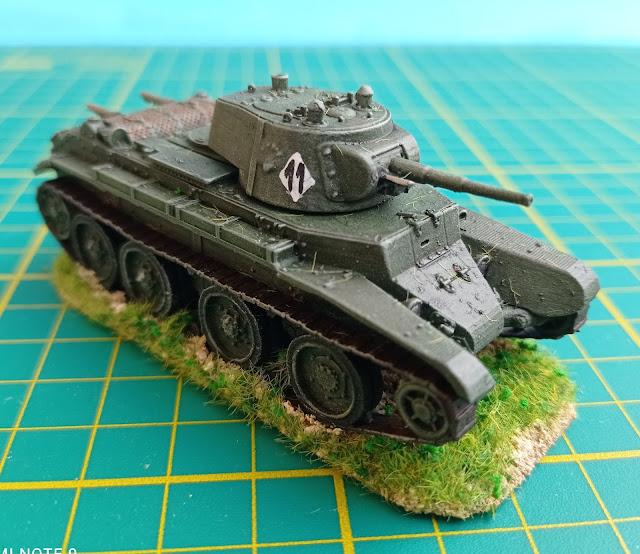 Getting ready to face the Germans at Dubno! 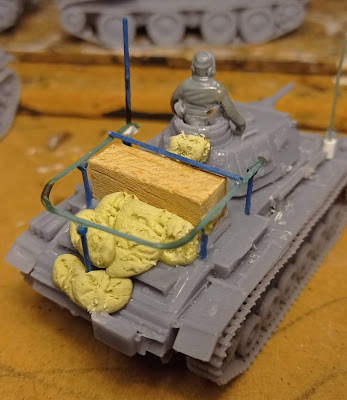 One of the PzIII H became a Befehlspanzer with the addition of the rear aerial railing and the repositioning of the vertical antennas. 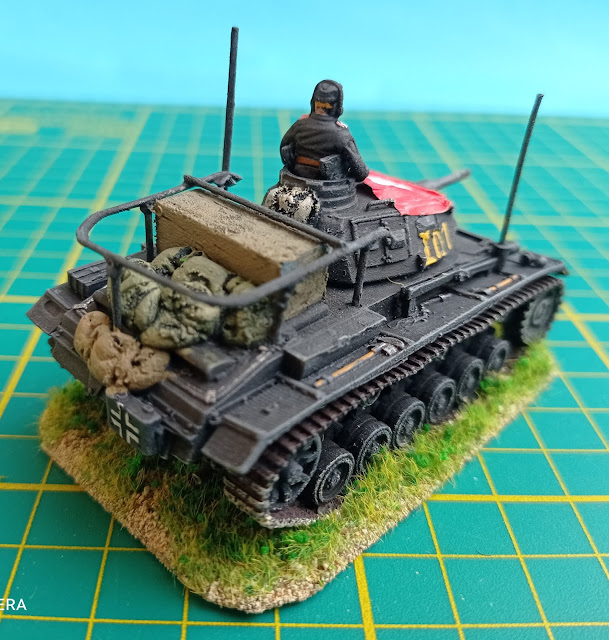 These ones looked to have carried many times a large wooden box held some how by the aerials. 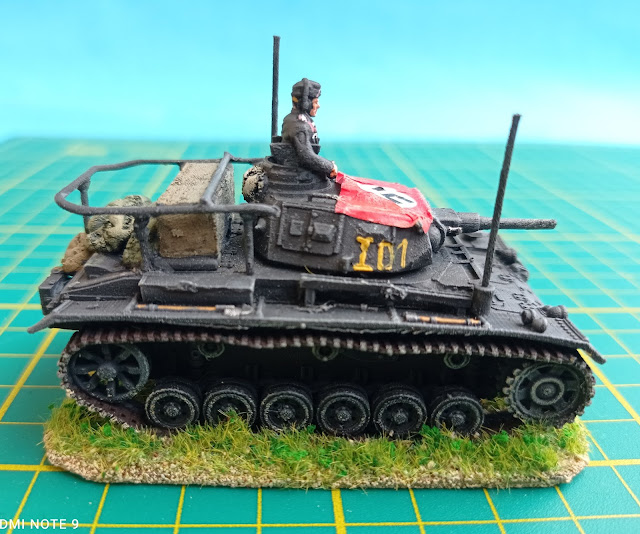 Also the small deflector in front of the turret was carved out as the originals. 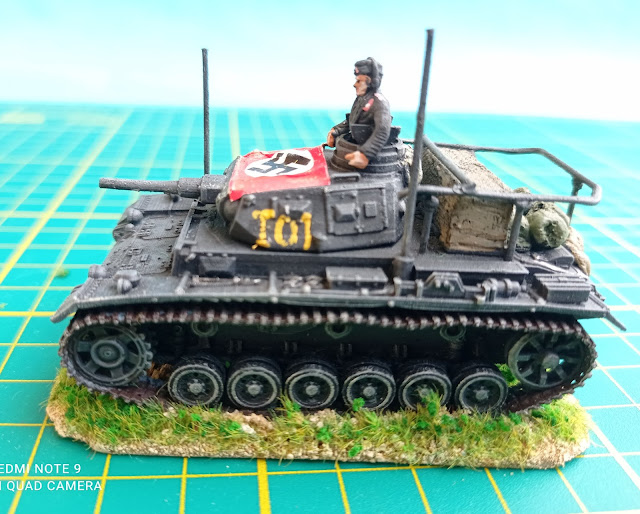 The gun was fake in the real one but I let the model with the original as the difference are almost non-existent. The figures on all PzIII H are PSC. 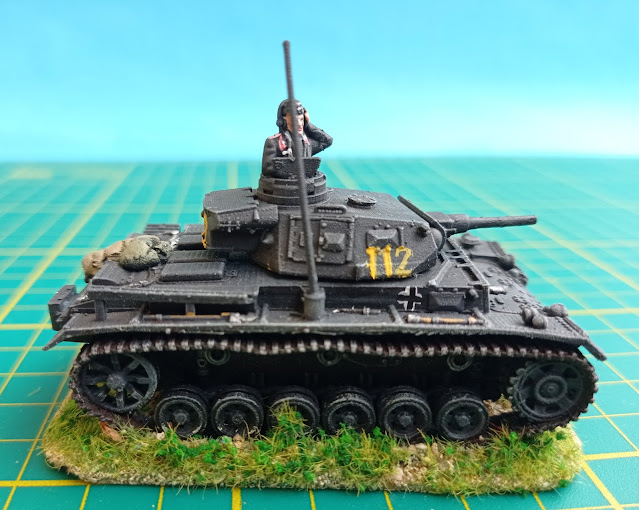 A "Line" PzIII H. Well, these ones are also getting ready for Dubno! 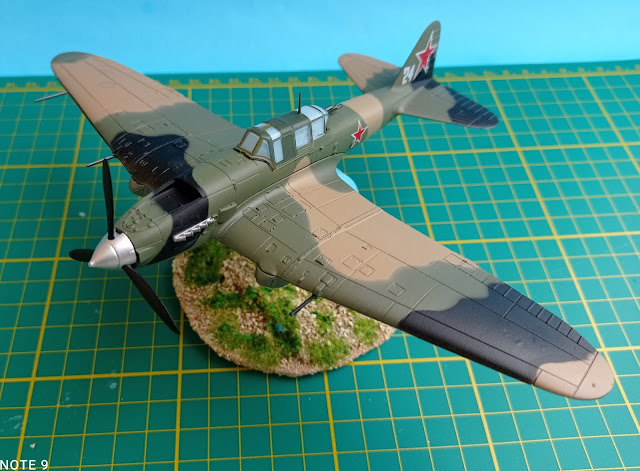 The Die-cast Luppa IL-2 Sturmovik is a bit anachronistic for these 1941 tanks as it has the later two seats, while the Barbarossa period IL-2 had only one.
Next: more gaps filled or some Epic ACW.
Posted by João Pedro Peixoto at 16:15