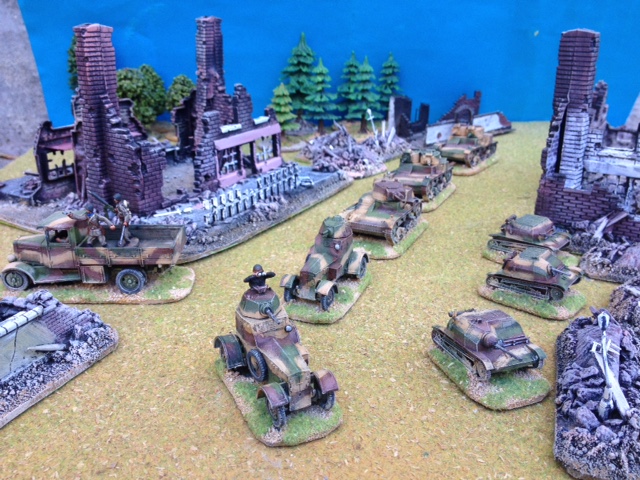 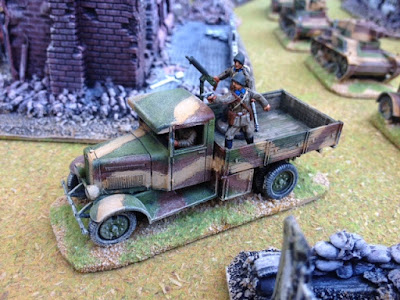 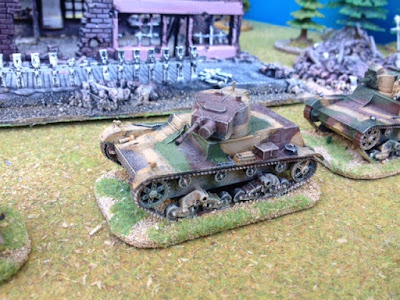 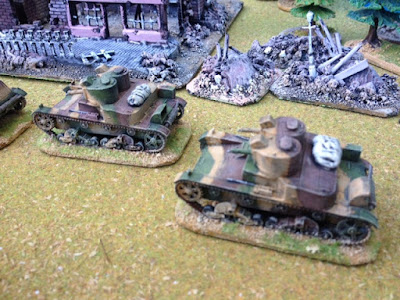 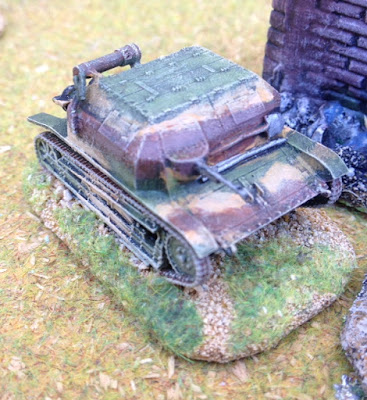 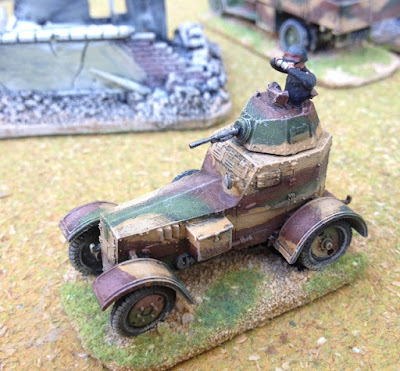 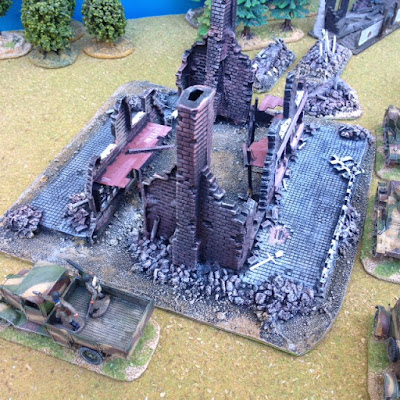 Posted by João Pedro Peixoto at 02:51